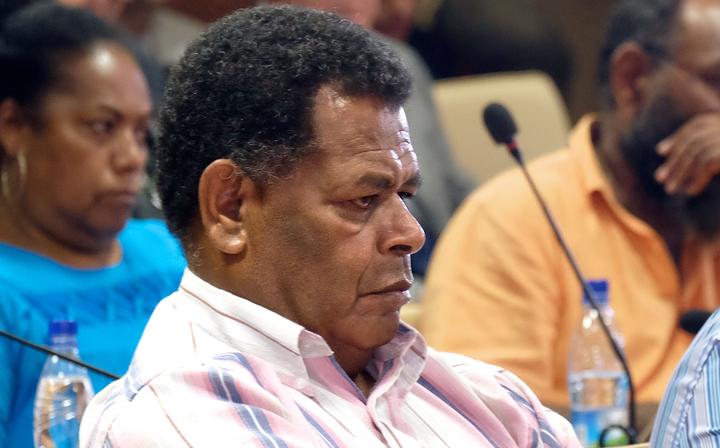 Mr Temaru is due in the criminal court on charges of abusing public funds which were spent on supporting a local broadcaster Radio Tefana.

Mr Goa, who is the president of the Caledonian Union, said he will tell the colonial court that the constitution guarantees freedom of expression.

He said in New Caledonia three radio stations get public support to carry the messages of their struggles.

Mr Goa said with state radio, however, nothing will change, and people simply get benevolent colonialism.

Mr Temaru's defence said the trial is a political one in response to Mr Temaru's gains on the international stage.