A bill providing permanent status for more than 1000 people, living in the CNMI under humanitarian parole, passed the US Senate last week. 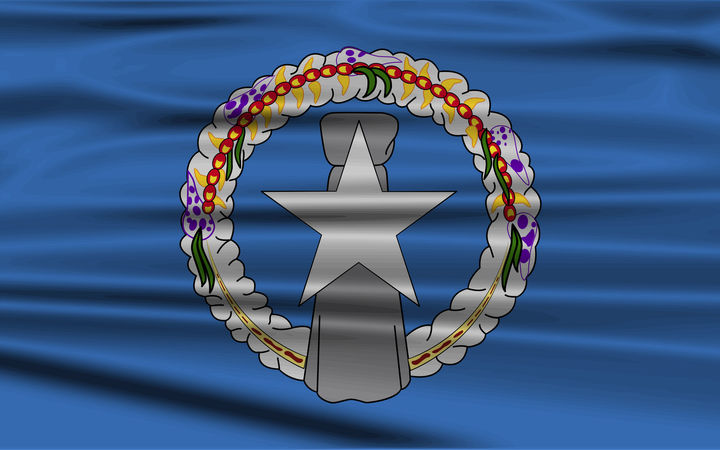 The bill, H.R. 559, which was authored by Delegate Gregorio Kilili Sablan, now goes to President Donald Trump for his signature.

The president, however, needs to sign the measure before 29 June for parolees - including parents and spouses of US citizens - who have lived lawfully in the Marianas since 2009 to be able to continue to live and work in the islands.

Mr Sablan introduced H.R. 559 last January shortly after the Trump administration announced it was ending humanitarian parole for five groups of people in the Marianas.

The Obama administration set up parole programs in 2009 and 2011.

They covered people who had been born in the Northern Marianas but were not covered by citizenship provisions of the Marianas Covenant of Political Union with the United States.

Individuals granted permanent resident status under Commonwealth law in the early 1980s were also covered by the Obama policy, as were certain in-home caregivers and immediate relatives of US citizens.