The Northern Marianas Delegate to the House of Representatives says the US President doesn't seem to care about the CNMI.

Gregorio Kilili Sablan's comments regarding Donald Trump come after the US cut the islands' main source of construction workers. 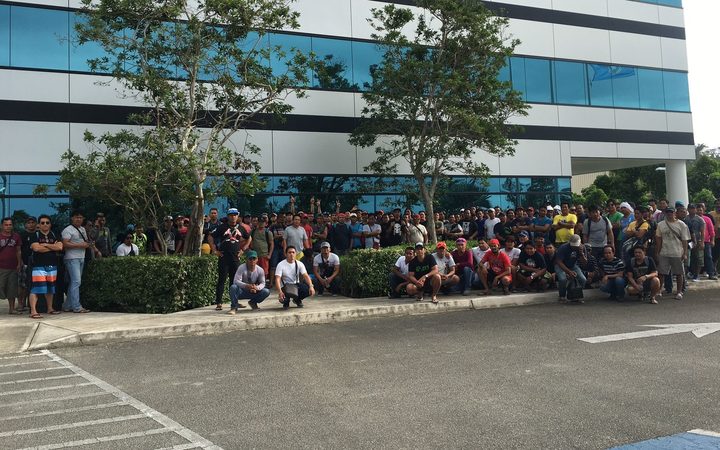 Mr Sablan said similar to the Trump administration's decision to end humanitarian parole at the end of 2018, cutting off the Philippines from the visa provisions is a decision that hurts the CNMI.

Mr Sablan said the ban on Filipino workers came at a time time when the CNMI is rebuilding following destructive typhoons in September and October.

He said the CNMI governor, Ralph Torres, has touted his close relationship with Mr Trump and should use his influence to get the decision reversed.

The CNMI was already experiencing a labour shortage before the storms, with major developers building multi-million dollar resorts around the islands at a frenetic pace.