The US House of Representatives has passed legislation giving permanent status to more than a thousand people in the Northern Marianas. 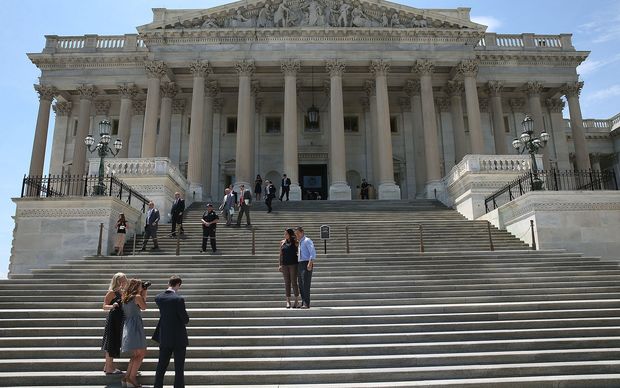 Those people have been living in the territory under humanitarian parole granted by the administration of former president, Barack Obama.

More than a thousand people would be covered by the bill, which provides permanent status in the Marianas only, with no right of entry to any other part of the US, except to transit through Guam.

These people have been living in the territory since before federal immigration was extended to the islands a decade ago.

Some were born in the Marianas before it became a commonwealth in 1978, others were granted permanent residency under Marianas law in the 1980s.

The bill, which was introduced by the territory's delegate Gregorio Kilili Sablan, now goes to the Senate, where its prospects are uncertain.