The Fiji Under 20 rugby team face a daunting start against the defending champions France tomorrow in their first match at the World Rugby Under 20 Championship.

The Baby Flying Fijians are competing in the top tier of age grade rugby for the first time since 2014, after winning last year's Junior World Trophy.

Head coach Kele Leawere said the recent Oceania Championship, where Fiji thrashed Japan and held Australia to 16 points, was an ideal preparation for a team who are determined to prove they belong at the elite level.

"We are there and we are going to do our best for our country." 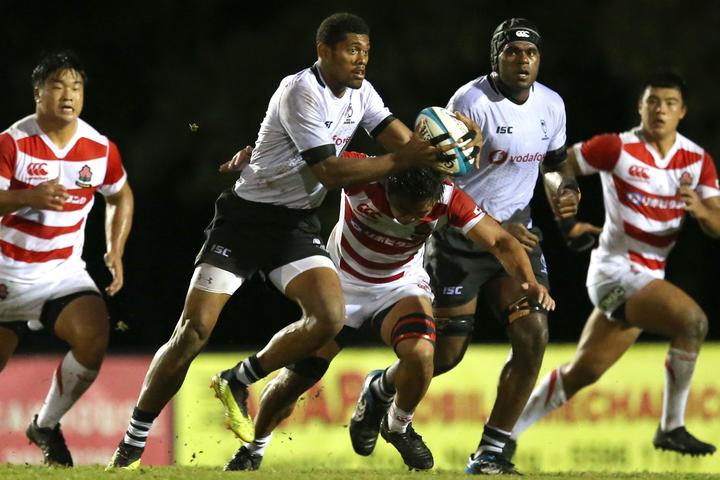 Fiji said the Oceania Under 20 Championship was ideal preparation for their return to the top tier. Photo: Oceania Rugby

The Fiji squad includes five players who featured in last year's successful Junior World Trophy campaign, including hooker and captain Tevita Ikanivere, while two of the standout individuals from that side, Fiji sevens stars Ratu Meli Derenalagi and Vilimoni Botitu, have also sent their best wishes to the current crop of Under 20 players.

"It's a big task for them but they are ready to go out there and do their best for their country." 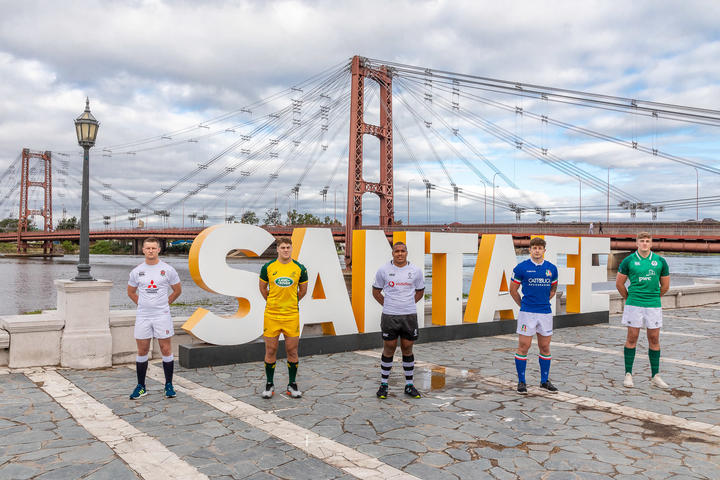 Flanker Vilive Miramira said the Fiji squad has been preparing for the World Cup for the past three months and know they need to hit the ground running.

"I think it's going to be tough because France is the defending champion and we have to take this first game seriously because we have to win one game in order for us to be in the tier one next year," he said. "The boys are really happy because it's the first time for Fiji playing in the tier one competition (in five years). The boys are very excited to be playing against France in the first match."

Following their opening match in Rosario, Fiji head to Santa Fe for their remaining Pool A matches against hosts Argentina and Wales.