Fiji pushed the Junior Wallabies all the way in their second match at the Oceania Rugby Under 20s Championship but were unable to breach the home defence in a 16-0 defeat on the Gold Coast.

Australia lock Michael Wood scored the only try of the match in the 25th minute as the Baby Flying Fijians missed three first half penalty goals to trail 7-0 at the interval. 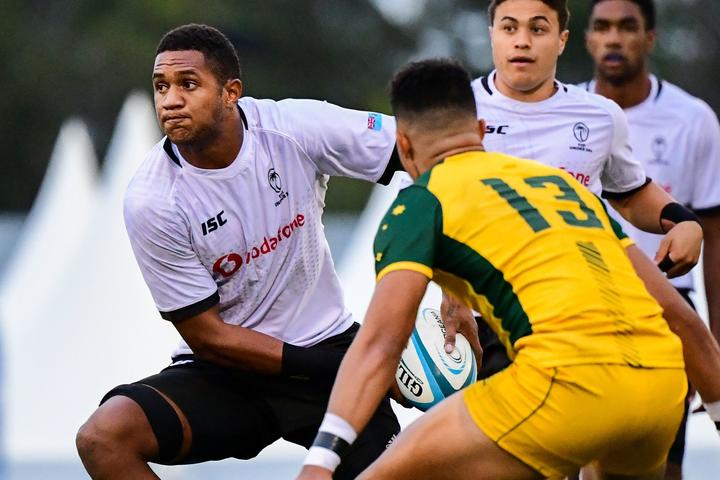 Only one try was scored in the match. Photo: Stuart Walmsley

Junior Wallabies captain Michael McDonald slotted three second half penalties to extend then home side's advantage an said they were made to work hard for their win.

"We knew that it was always going to be tough against the Fijians, especially with the conditions," he said.

"We just had to hold the ball and make sure we maintained possession, build phases and make points off those phases." 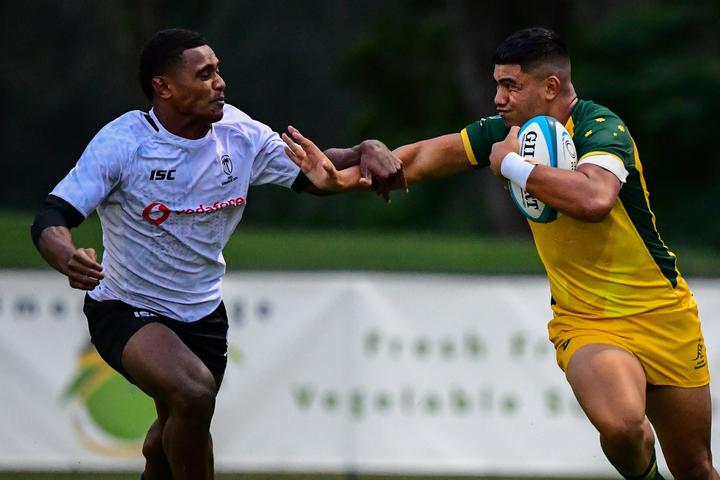 The Fiji Under 20 fell short against the Junior Wallabies. Photo: Stuart Walmsley

Fiji captain Tevita Ikanivere said they were hungry to win the game but failed to capitalise on their chances.

"We learned from our mistakes against New Zealand, we brought it up, but unfortunately we didn't convert when we had the time to convert," he explained. 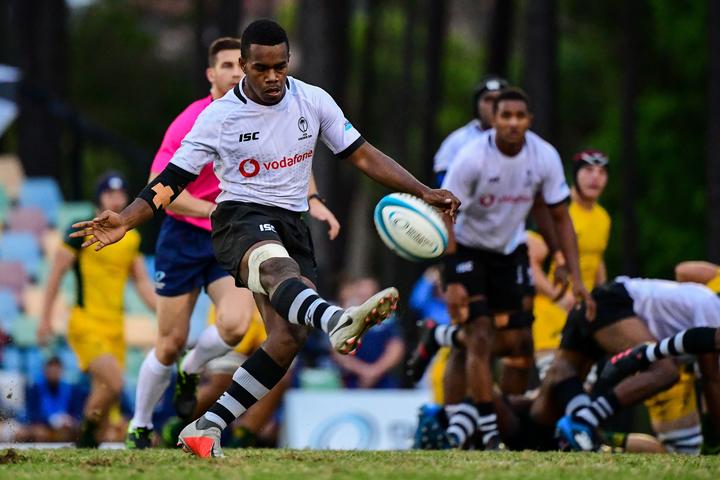 The Fiji Under 20s were unable to capitalise on their chances, including three missed penalty kicks. Photo: Stuart Walmsley

Fiji's Epeli Momo will miss the remainder of the Oceania Championship after being handed a six week suspension following his sending off in Fiji's opening round defeat by New Zealand.

The winger was shown a red card for a dangerous lifting tackle. He entered an early guilty plea and is suspended for Fiji's matches against Australia and Japan on the Gold Coast as well as four provincial matches but he will be free to play at the World Rugby Under 20 Championship in Argentina next month.

The Oceania Championship concludes on Saturday with Fiji taking on Japan, who were thumped 87-12 by New Zealand.