The Water Authority of Fiji is denying allegations it is planning mass staff lay-offs.

The Fiji Times this morning quoted the general secretary of the National Union of Workers saying the authority was set to announce a restructure tomorrow.

Felix Anthony told the paper it would affect 2900 jobs at the authority, including 600 permanent positions.

He said workers had been informed that tomorrow would be their last day with the Water Authority of Fiji. 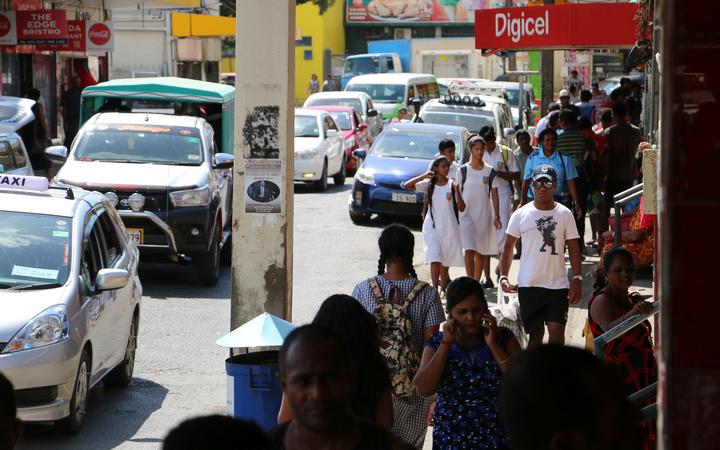 But the authority's chairperson Bhavesh Kumar told FBC News this afternoon that none of their staff are being terminated as claimed by the union.

Mr Kumar told the publication that most of the 600 permanent staff have passed their performance assessments and the company is in the process of renewing their contracts.