State agencies in Papua New Guinea are reported to be closing in on a human organ smuggling syndicate.

In recent weeks, social media in PNG has been awash with posts about kidnapping for the purpose of harvesting organs. 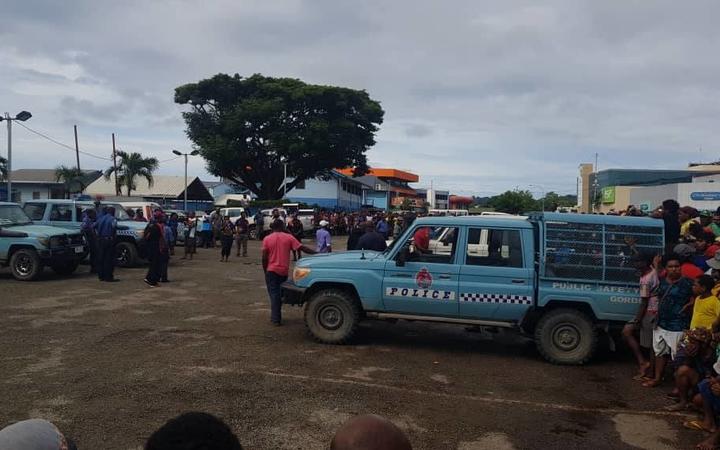 Police have called the posts fake news, however, Mr Kipefa said a new law is needed to establish tough penalties on kidnappers.

PNG's new Attorney General Alfred Manase is also reported to be looking into the matter.

Meanwhile, the Post Courier reported a 17-year old boy has died after he was hurt during an incident at a Port Moresby police station on Sunday.

Police reportedly used tear gas and gunshots to disperse an angry crowd that had converged on the Boroka station where an alleged kidnapper was being questioned.

The boy's family said he was hit in the head by a bullet fired by a policeman.

The Assistant Police Commissioner Donald Yamasombi said police would investigate to establish the cause of death.