Tear gas was reportedly used in Port Moresby to disperse an angry mob riled by the posts the police are calling fake news. 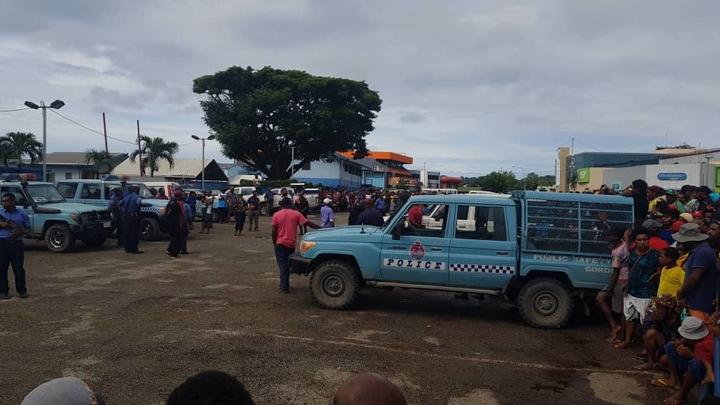 RNZ Pacific's correspondent in Port Moresby said police used tear gas and gunshots to disperse the crowd and that a boy was injured.

A man was being interviewed at the station after it was alleged he had abducted a woman, Mr Yamasombi said.

"The man maintained the woman agreed to go with him whilst the woman's husband alleges that she was kidnapped," he said.

"I am shocked that people can turn this into such a sinister story which is causing so much fear and anxiety among the NCD public."

The police commander said posts about a "body parts for sale racket" were totally false and that people writing them would be prosecuted.

"Fake news is a crime and police will now investigate all such posts in the social media and arrest and charge all persons making such posts," Mr Yamasombi said.

"There are also reports in social media about 10 or more missing persons over the last two weeks. There may be about two missing persons reports filed at our police stations within the last two weeks. Whilst we are concerned about the allegations we are at the same time equally concerned about scammers and scaremongers who it appears are maliciously and mischievously posting unconfirmed reports on the social media."

Two weeks ago, Mr Yamasombi warned the public to be vigilant and "security conscious" after "disturbing" posts about female abductions in the city.

While noting that police were unable to confirm the posts, he said strategies to combat such crime had been put in place, including more foot patrols in "hot spot areas". 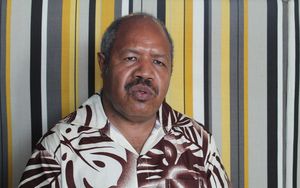 However, a shortage of police in Port Moresby has been highlighted by NCD Governor Powes Parkop.

Describing claims about kidnappings and an upsurge of crime as "perceived and real", Mr Parkop pointed out that for two decades the number of police in the city had remained at 800 despite the city's population doubling to over a million.

"This has placed severe strains on the capacity of city police to be visible and proactive; and significantly affects their ability to respond to serious and petty crimes, let alone contain or deter them," he said.

"The United Nations recommends a ratio of police per population at 1:400, i.e. one police officer per 400 people. Given the recent population estimate of 1.2 million people in Port Moresby, our police population ratio stands at 1:2000 plus.

"I have also gone to the extent of writing to the Prime Minister in proposing an interim measure to allow Australian Federal Police to support our capacity in the City until such a time where we can train and deploy more of our own policemen and women."