RoundUp: the landmark case and what it means for our economy and our health

It’s one of the most commonly used weedkillers in the world, but pressure to phase out use of the herbicide glyphosate could force us to come up with alternatives quickly. 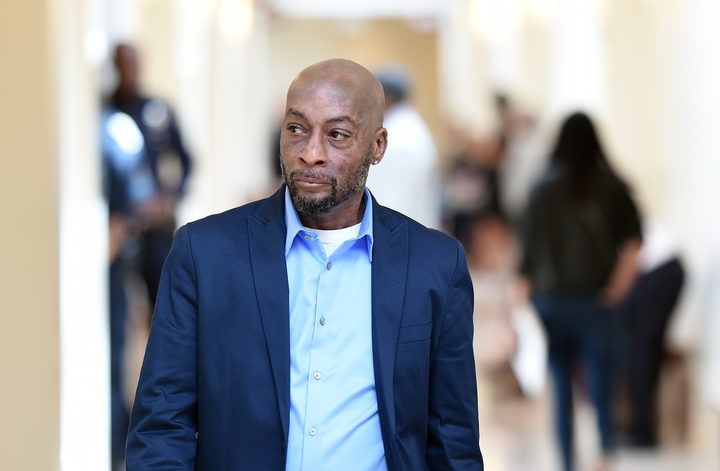 In 2018, a jury found Dewayne Johnson's terminal case of Non-Hodgkin's Lymphoma was caused by glyposate, opening the door to a landmark class action lawsuit. Photo: AFP

A US$10.9 billion legal settlement last month saw BayerAG try to draw a line under years of civil litigation that saw tens of thousands of Americans join together in a class action lawsuit against the German pharmaceutical and agrochemical giant.

They were able to convince a jury in California that exposure to RoundUp, the best-selling glyphosate-based herbicide, had caused their Non-Hodgkin lymphoma, a type of blood cancer that can prove fatal. 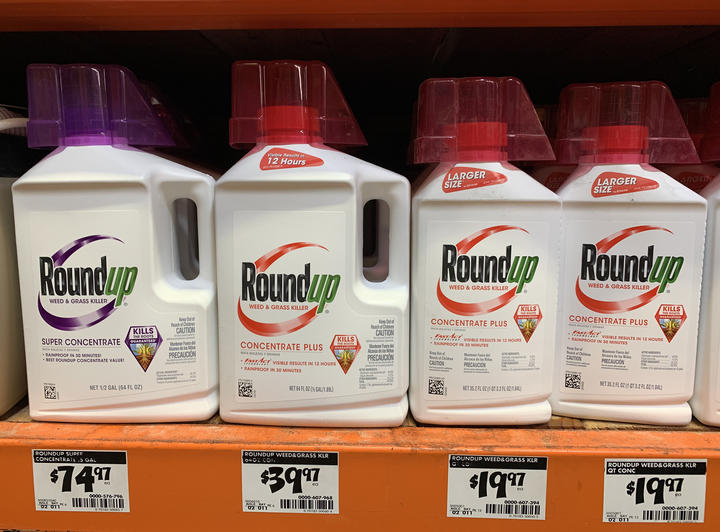 There's pressure to phase out the use of glyphosate after a landmark class action lawsuit. Photo: AFP

Bayer inherited RoundUp in 2016 when it bought its US rival Monsanto, which had built an agrochemical empire on the proceeds of the herbicide after developing and patenting glyphosate in the 1970s. Monsanto went on to pioneer genetically-engineered crops such as soya beans and corn, which are designed to be resistant to RoundUp. 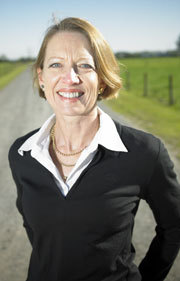 While it is hard to know exactly how much glyphosate-based weed killer is used in New Zealand, it is considered the cheapest and most effective way of managing weeds on arable land and for farmers preparing pastoral land for new grass growth.

As such, concerns over a link between glyphosate and cancer would threaten its continued use and see the primary sector need to look to alternatives, which are generally considered to be more labour intensive and ultimately more expensive.

So what does the established science say about the safety of glyphosate use?

But the International Agency for Research on Cancer says it is carcinogenic.

What would a move away glyphosate mean for our farmers and local councils and home owners wanting to keen our public areas and gardens weed free?

Agri-journalist Gerard Hutching said international research suggests there would be at least a 12% reduction in some crops if we stop using glyphosate.

Yet the public pressure is growing. 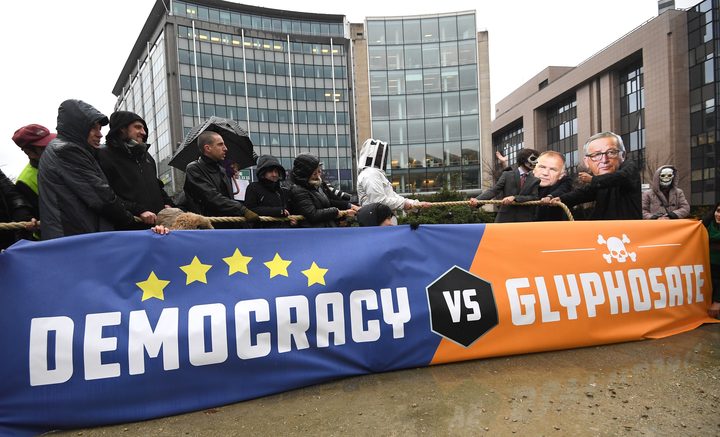 Activists in front of the European Commission headquarters in Brussels, Belgium, urged the commission to vote against renewing the licence for glyphosate. Photo: AFP

Yet many organic farmers have already made the move away from using the weedkiller. Like Bryan Clearwater who said some of the technology for organic and regenerative farming is pretty exciting. 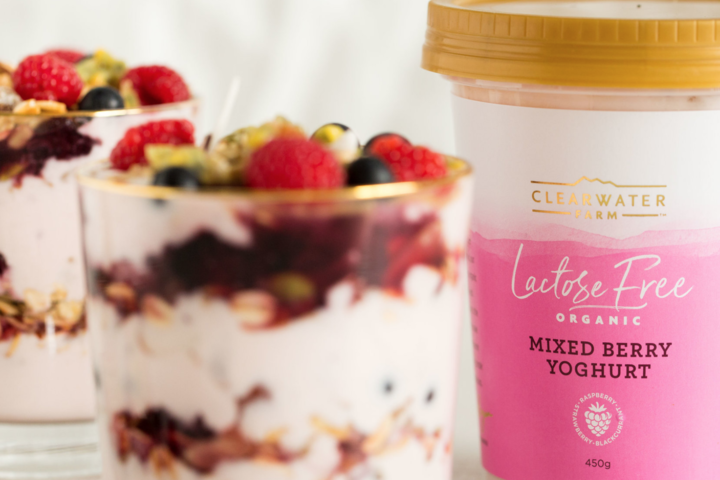 Clearwater Farm Yoghurts come from Bryan Clearwater's Peel View farm. He hopes other farmers will see this consumer-led push against glyphosate as an opportunity. Photo: Supplied

In this episode of Two Cents’ Worth, we speak to scientists, farmers and a leading agri-business journalist about our primary sector’s dependence on glyphosate-based chemicals and ask whether we can live without them as pressure grows around the world to phase out its use.

A number of scientific reports and background documents are mentioned in this episode that are worth consulting to find out more about the complex area of glyphosate use and its potential health effects.

IARC Monograph on Glyphosate - International Agency for Research on Cancer