Closed borders: Is the cure worse than the disease?

From a public health perspective we're nailing it with coronavirus. 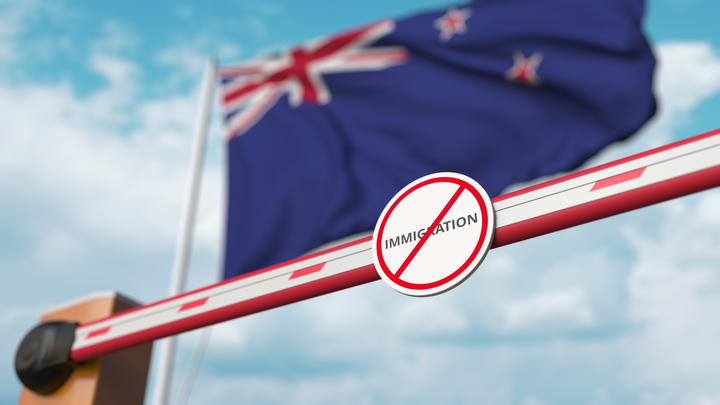 Our closed border is having unexpected consequences Photo: 123RF

New Zealand’s border restrictions have obviously devastated international inbound tourism and education businesses, but it has also hit other sectors in unexpected ways that hint at some structural changes that Covid-19 might unleash inside our economy.

Well those outbound travel agents went into lockdown just like most of us at the end of March and their new sales just collapsed, but their work didn’t.

Stephanie Mitchell is the Managing Director and owner of YOU Travel in Whangarei. She said as the borders were closing her travel agents were watching flight after flight dropping of the screens in front of them. 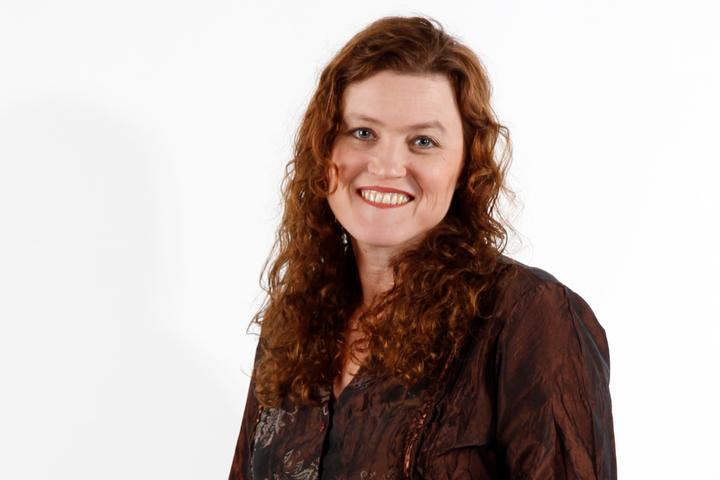 Stephanie Mitchell, Managing Director and Owner of YOU Travel in Whangarei, wants the government to extend its wage subsidy for travel agents to bring home $2 billion in travel refunds. Photo: Supplied

But the thing is, even though that travel has stopped, Stephanie’s agents have been run off their feed trying to organise the refunds or credits.

​"We do things like everything from the meet and greet to the restaurant bookings to the walk around town, which is hand-held," said Mitchell, "All of those things are booked as individual items. It's a great deal to unravel and it's a lot harder to unravel than it was to put together in the first place."

Mitchell said it takes three to six times longer to unravel a booking than to make it in the first place.

"So we've done the work once and now we're unraveling it. We have no income. It's taking us at least three times as long. And a great deal of it's not coming back as refunds. It's coming back as future credits. So then after having done the same process, there's a refund to get a future credit, we're then going to have to reinstate that future credit and not get paid for that work as well."

Mitchell has already dipped into the equity in her home to supplement the wage subsidies, which are now ending. She and the rest of the outbound travel agency industry are on their knees and are asking for at least another extension of the wage subsidy, in part so they can bring home more than $2 billion worth of refunds owing on cancelled travel overseas.

"We believe it's a good investment. Let's face it, two billion dollars back in our economy where it can be re-spent would be very welcome right now," she said.

And while everyone's telling the tourism to just concentrate on domestic travel now, Stephanie Mitchell says you can't shut down one without affecting the other, everything is interconnected. 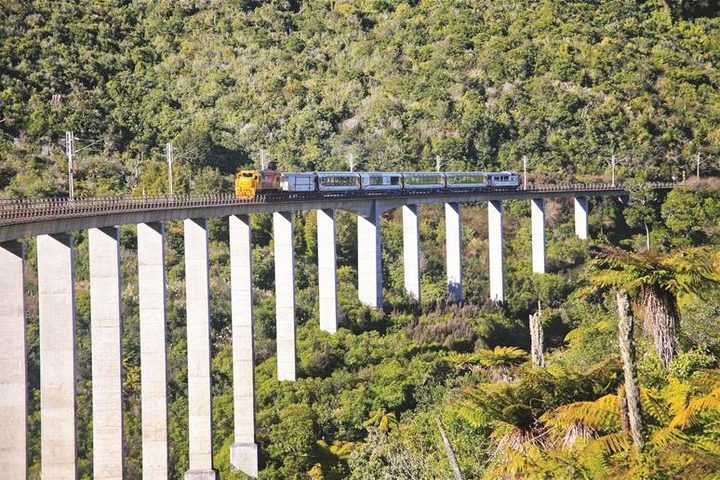 While the TranzAlpine is open, the Northern Explorer and Coastal Pacific rail trips are closed for bookings Photo: Supplied / KiwiRail

"The reality is that in New Zealand, infrastructure won't thrive without international tourism. A lot of infrastructure is actually closed. I mean, you try booking a train, for instance. You know, a lot of it just hasn't come back yet. People are traveling around New Zealand and going to do things that they have done before and it's just not there."

And there's an even bigger problem when you're talking about our closed borders and our infrastructure, because many of the new infrastructure projects in development are being worked on by a specialised international workforce.

The Government confirmed this week that it had exhausted its ability to add new quarantine capacity, meaning the most it can handle at any one time is 7,000 people at 32 hotels in Auckland, Hamilton, Rotorua, Wellington and Christchurch. That means New Zealand can only handle around 15,000 entrants a month, including New Zealand residents returning who are given priority, tourists and guest workers. 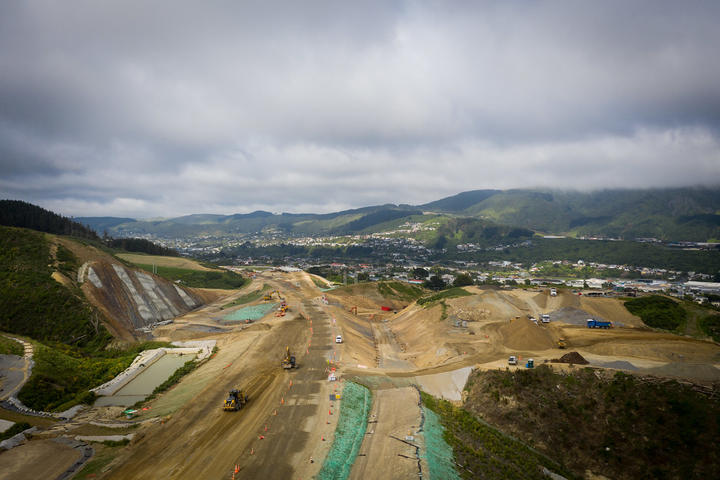 The closed borders are impacting the specialised international workers employed on some of our major infrastructure projects. Photo: NZTA / Mark Tantrum

The closed border is also impacting our imports and exports. The cost of air freight is often costing our exporters double what it was pre-coronavirus and goods are taking longer than usual to come into the country.

Stephanie Mitchell said: "The reality is that full planes don't fly in unless they have full planes to fly out. And we have to kick start that." 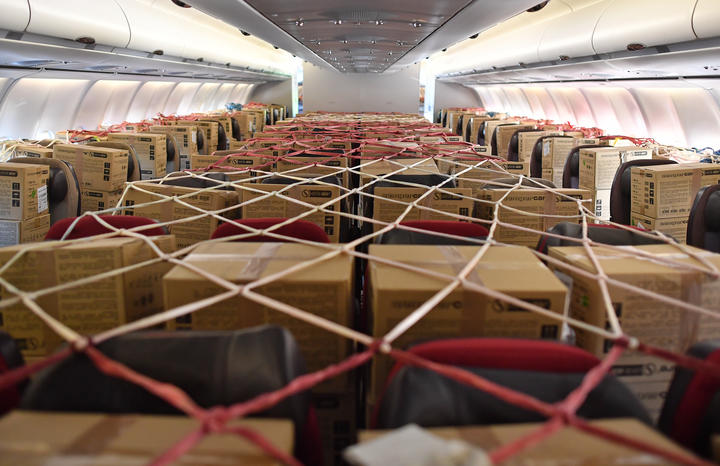 Passenger planes have been converted to fly cargo, but the value to airlines is much lower. Photo: AFP or licensors