Ben Hurley: I can feel your anger

Making people laugh for the best part of two decades, TV host and comedy writer Ben Hurley says comedy was all he ever wanted to do for a living. But he never felt like it would become a reality, growing up in the small dairy farming town of Hawera.

Sonia Sly chatted to Hurley at Auckland’s Classic Comedy Bar for the final episode in this season of the podcast series, Just One Thing. 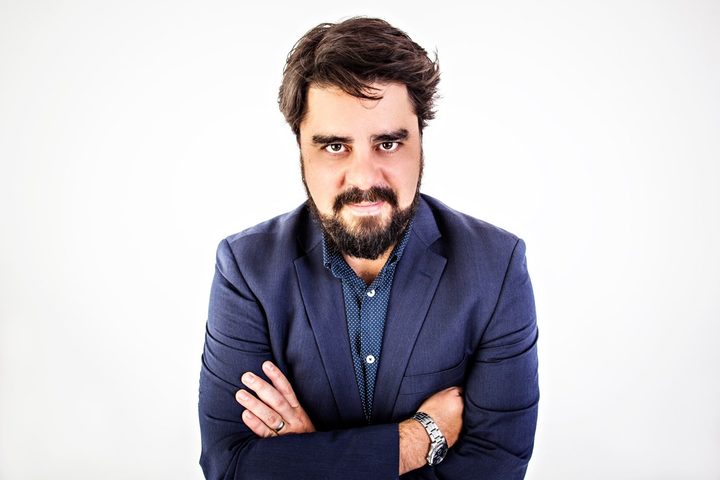 Hurley recalls as a fourth former (year 10) at Hawera High School having to write down what he wanted to do for a career. He thought it was such a ridiculous question that he decided to write an equally ridiculous answer.

He scribbled down 'male model' for a joke and later crossed it out to write something more outlandish - 'comedian'.

“I never had that thing of [thinking] I’m going to be on TV and have people know who I am, and I was just amazed that you could make any money from this,” Hurley says.

A surprising thing about Hurley is that he’s quite a serious guy who was never the class clown.

“Those sorts of people don’t generally end up being comedians, [and] I’ve always struggled with this idea of being funny, because the funniest people I know aren’t comedians and couldn’t be comedians,” he says.

While the idea of a comedy career seemed crazy, Hurley knew it was a path he wanted to take. He had his first gig at the Wellington Fringe Festival aged 22. He then launched a regular comedy gig with a friend and ended up running it by himself for the next five years.

People didn’t really know what a comedian was and sometimes they would ask me to tell them a joke. Ben Hurley

During this time, he saw comedians come and go and his flat became an informal lodging house with comedians crashing with him for two or three weeks at a time, leaving him with a very worn out couch.

“There was always some destitute comedian sleeping on my blue spotted futon couch. I don’t think I ever put a sheet on it, [and you can imagine] the sweat and skin particles from a hundred different comedians ... who are not the cleanest people” laughs Hurley. 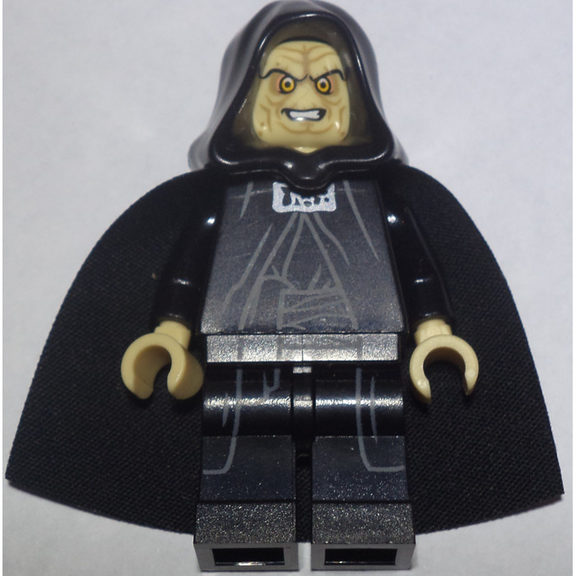 Today Ben's lego Emperor Palpatine is more faded than this one Photo: supplied

One comedian who left a big impression on him was Grant Lobban, known today to Shortland Street fans as Damo, the IT guy.

“He was [a] very strange act, but I loved him. He started off [as] a double act called Rhysently Granted with Rhys Darby.”

Lobban stayed at Hurley’s flat for a month and left him a parting gift to say, thank you.

“He got me this little Lego Emperor because I was really into Star Wars. He did this impression of the Emperor, [with] lines from Return of the Jedi, ‘I can feel your anger’. He would say it out of the blue and it would make me howl,” Hurley laughs.

Today, Hurley’s Lego Emperor Palpatine is faded with age, left in the sun for too long. The reason he’s kept it after all these years is because it takes him back to that student flat, the worn out couch and more importantly, the start of his career.

“With comedy you find out very quickly if you’re good at it or not,” he says. 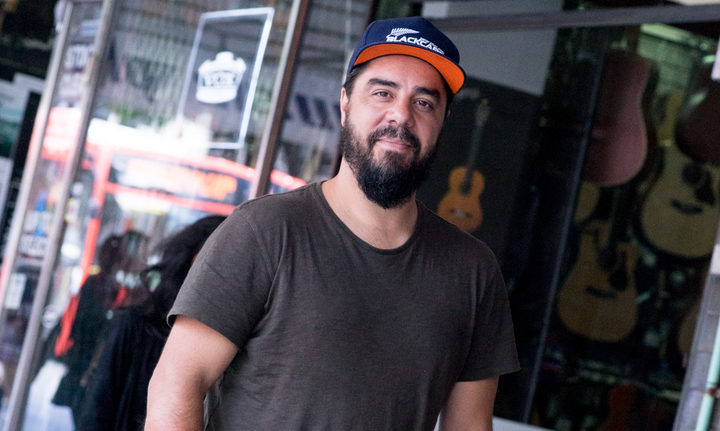 So what does it take to conquer the comedy landscape?

“Being a comedian is about being very self aware, being clever, being confident and having something to say. I think those things are more important than naturally funny bones,” Hurley says.

Listen to the podcast to find out about Ben’s pet peeves, why it’s taken so long for comedy to become part of our cultural landscape, and life advice that he wish he had known.