"If it were the other way around I'd probably [think] she's got everything given to her and that is partially true, so I'm not going to be angry at people that judge me in the same way." - Pebbles Hooper. 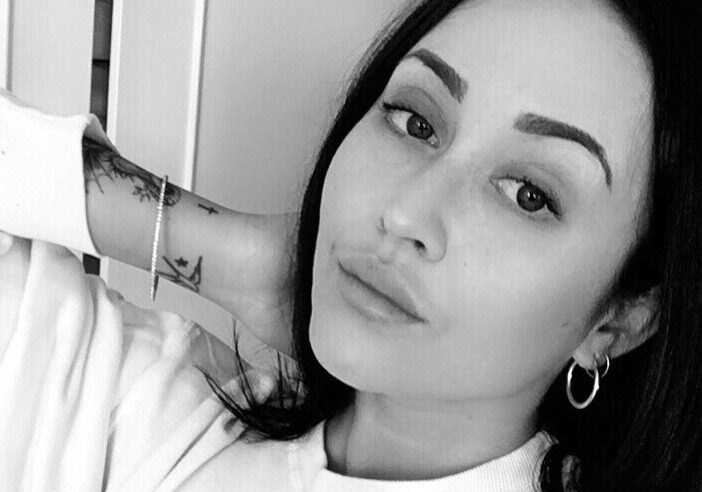 Hooper says people don't really care about what she has to say. Photo: Supplied

Pebbles Hooper says her childhood was one that was full of incredible experiences. After school hours were spent etching drawings into her parents cutting room table in their Auckland workroom. It was, she says, a privileged life behind the scenes of the fashion industry.

Producer and presenter Sonia Sly met up with Hooper to find out why she's terrified of destroying a precious portrait that was given to her by a well known New Zealand artist, the downside of getting caught up in social media wars and her recent love of... goats for the RNZ podcast series Just One Thing.

It's a bright sunny day in Auckland and I've arrived early to meet Hooper, the former Herald gossip columnist and outspoken daughter of the founders of New Zealand fashion label, WORLD.

The doe-eyed 27-year-old is casually dressed in a leather jacket and loose trousers with her dark, straight hair framing her face. 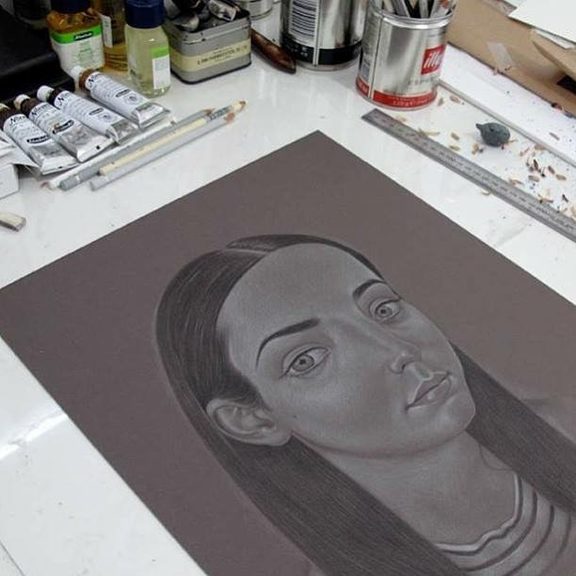 Hooper who runs her own online clothing store is warm, friendly and candid. To look at her you wouldn't know that she's mixed race - her dad, designer Frances Hooper, is Chinese and she lights up when she talks about spending time in Hong Kong over the years.

"I've always loved Chinese culture and it's more ingrained since I travelled there," says Hooper.

While she might be the daughter of famous New Zealanders Hooper has made a mark on the world of social media, and at times, has got herself into hot water. The designer puts her outspoken attitude down to being brought up to "not giving a f&*%" about what anyone else thinks. Her dad, in particular, left a big impression on her.

"[Dad] had knee-length peroxide blonde hair when he was my age living in London and he used to wear the craziest shit...he just doesn't care about what other people think...that's what I've learnt from him."

Last year, Hooper got caught up in a social media feud with comedienne, Rose Matafeo, over comments made about a Pasifika-inspired dress worn by dancer Parris Geobel at a music awards ceremony. The next day the story broke in the media.

"In terms of the things that I've said, it's not that I regret thinking it, I just regret saying it because often you say things and then you've got to fight tooth and nail to not get completely crucified online." 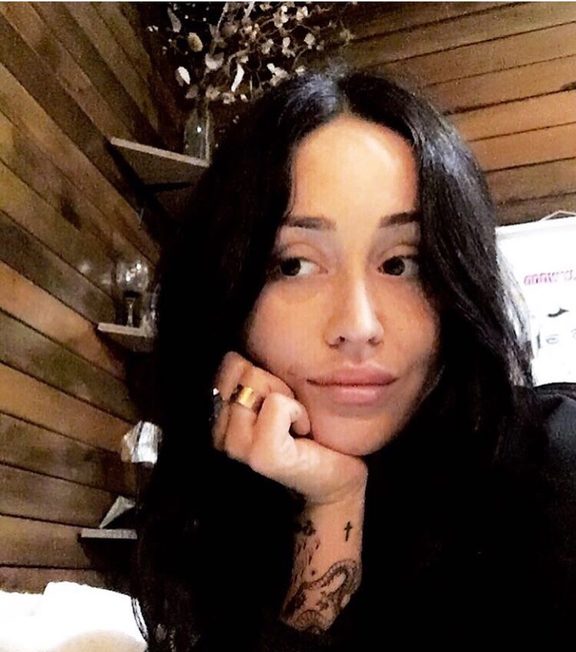 Tension and a tinge of passion rises in her voice. She's exasperated as she recalls the incident where Matafeo called her out for being a racist.

"Using racism as a stepping stone to criticise another person is almost the same as saying in an argument that I'm a woman and I'm offended. You don't make yourself a victim in order to win," Hooper says.

Is Hooper just misunderstood? Maybe. Being an opinionated woman in the land of a long, white tall poppy isn't easy, and it's meant that she has been dragged through the coals and into a barbed wire fence in the process. The question is, why are people so interested in what she has to say?

"They're not. They're just bored," says Hooper. "My opinion is useless. I'm not a politician...it doesn't really matter."

But there's always a price to be paid. Facing the fallout and seeing her name in newspaper headlines hasn't been fun and games. It's taught her a very valuable lesson that sometimes you just have to let things lie. 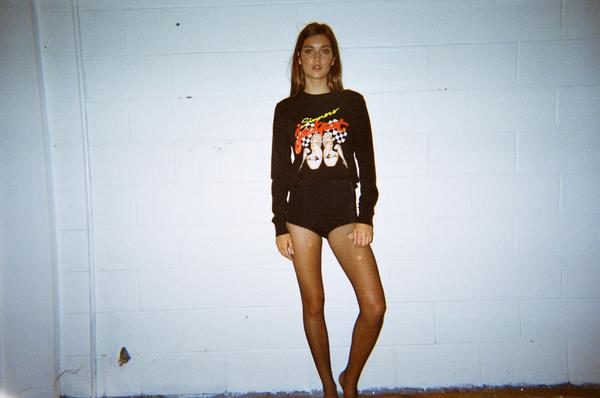 "It's like the gremlin. If you give it water it'll turn into a demon, but if you just leave it, it stays as it is."

The designer knows that social media isn't territory that anyone should step into lightly, given her experience of getting carried away in the past over things that she wasn't even passionate about.

"I can't give my life experience to strangers looking inwards...I've learnt a good lesson in that what other people think of you isn't your business."

She even advises her friends to stay away.

"I've told some of [my friends] that they can't go on twitter because their jobs are just too important."

Listen to the podcast to hear Hooper share her love of a precious portrait by her favourite Kiwi artist, life growing up in the fashion industry and why it's acceptable to not like everyone you meet.