The things that move Miriama McDowell

“I think chairs have great stories. The number of chairs you see broken on the side of the road... I think that they’re sad stories, so I often pick up chairs and rescue them” – actor and director Miriama McDowell. 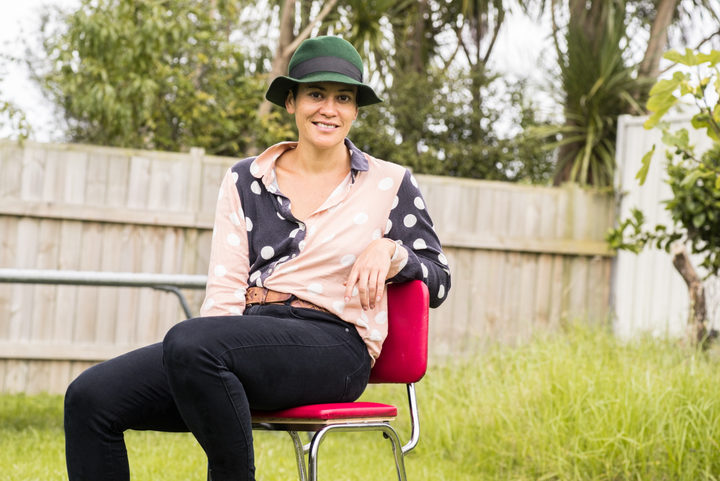 In the latest episode of Just One Thing, Miriama McDowell talks about the pros and cons of life as an actor, why she loves her daughter grow up in the theatre world, and special memories of an important woman in her life.

On an overcast Auckland day, Miriama McDowell sits barefoot on her father’s front porch with her legs tucked up beneath her. She’s grinning from ear-to-ear, excited to launch into a story about a chair.

The actor and director turned writer shares her story with Sonia Sly in the latest episode of Just One Thing.

An op-shop acquisition, the $6 red vinyl chair might not look particularly special with small patches of rust here and there, but it has stood the test of time.

The actor’s five-year-old daughter has adopted it as her own and McDowell says that it travels from house to house. 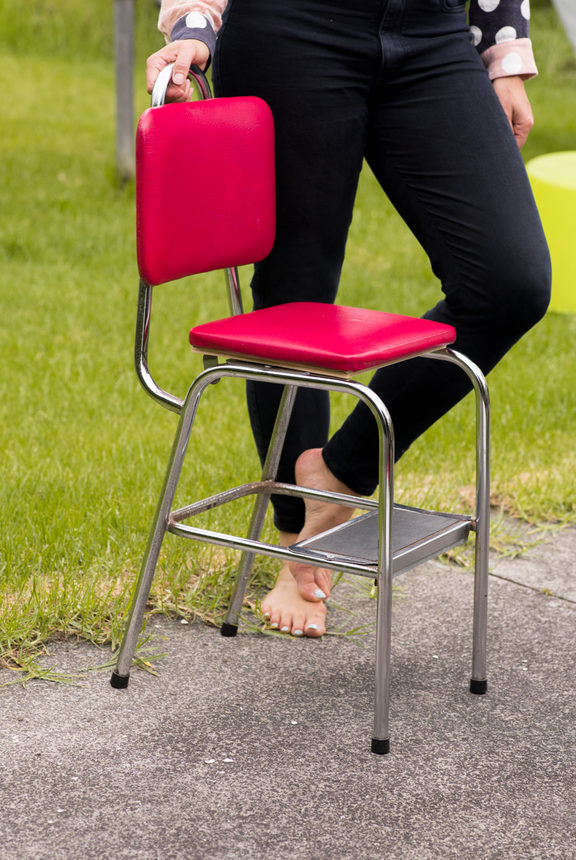 “I really love [it] because of its practicality. It’s beautiful, it’s really solid, reliable and it’s always here.”

More importantly, the chair triggers memories of a special person in the actor's life who owned an identical one.

“It really reminds me of my childhood [and] my Auntie Joy.”

There’s a sense of wonder in McDowell’s eyes as she fondly recalls a woman who provided her with the kind of stability and consistency that is missing in her life as an actor today.

“She lived in the same house from when she was married until she died, which for me is an incredible feat because I lived in about eight houses in the last two years. Things never changed and I loved that.”

McDowell spent many family holidays as a kid visiting her Aunt in Feilding.

“She was just so lovely. Even as an adult I used to love going back there [because] everything was the same. The butter dish was the same in my 30s as it was when I was 7 years old,” she laughs. 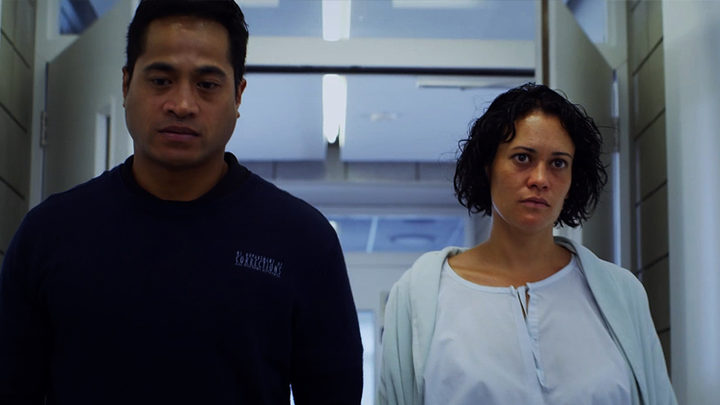 McDowell grew up with a solo father and three other siblings.

Joy was a consistent female role model who made a big impression on the television and film actor who over the years has featured in the likes of The Dark Horse and Shortland Street.

This year she directed Much Ado about Nothing at Auckland’s Pop-Up Globe and took home Best Actress at The New Zealand Film and Television Awards for her role in The Great Maiden’s Blush.

But despite strong roles and accolades along the way, it’s the people in McDowell's life that matter the most to her.

When her aunt passed away and McDowell realised that the people she loved weren’t always going to be there, she moved in with her father – bringing her precious chair.

“Living in a house with three generations is pretty special [but] it’s bloody hard as well and there are things that are very difficult,” she says. 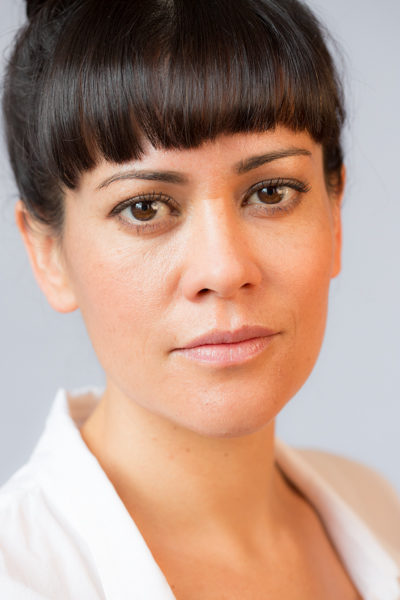 Home life is full of fun, laughter and unexpectedly moving moments, she says.

“A funny moment happened the other day. On Monday mornings I read poetry [with my daughter] and [Dad came in] in his dressing gown and started reciting this beautiful Russian love poem. [Afterwards] we were all in tears at the kitchen bench,” she says laughing with a glint of a tear in her eyes.

McDowell $6 op-shop find treasure takes pride of place near the kitchen. It's a constant reminder of Auntie Joy and the stability McDowell often craves.

“My lifestyle is always changing and that’s the pay-off. You have this wonderful life when you don’t know what’s going to happen next, but the sacrifice is that you can’t really rely on anything.”