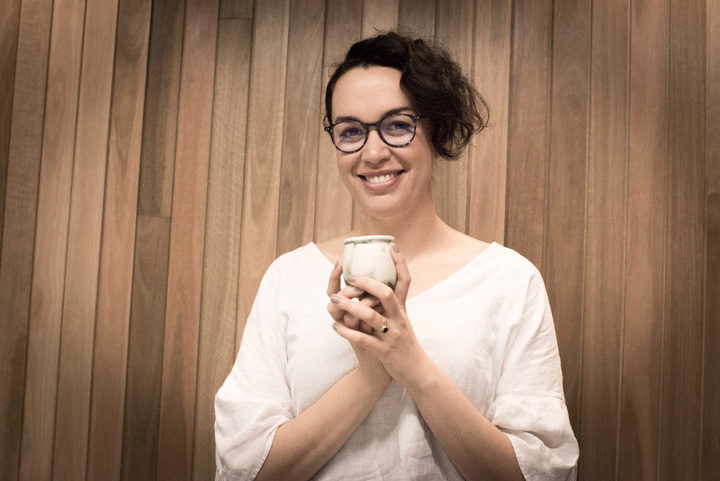 Kanoa holds on tight to her most prized possession. Photo: Sonia Sly

When I meet her at Auckland’s TV3 studios she's dressed casually in a white top with peplum sleeves and her hair is loosely tied back with a makeup-free face. The former weather girl turned TV presenter for The Project has come in especially to tell me about her most prized possession for podcast series, Just One Thing.

“I considered putting it in a sock and then I thought that’s quite gross, isn’t it? [So] I found a bag…” laughs Lloyd. I sit and laugh too, knowing that I might have done the same thing.

The special object is a vase the size of a small cup that her Mum gave her a few years ago. One Christmas her family decided to exchange items that they already owned as a way of helping each other out.

“My mum has made pottery since before I was born,” she says.

Growing up, we spent a little bit of time living at a very famous  potter, Barry Brickell’s place in the Coromandel. He was once described as the Leonardo Da Vinci of the bush because he just had these crazy ideas and built a railway station so that he could go around and collect clay.

Lloyd says pottery has always been part of her life.

“There were pot plants, fruit bowls, just everything,” she says, adding that even after her parents split up, pottery was a big feature in both her mum and dad’s homes.

The delicate almost eggshell coloured vase has a faint jade colour marbled through it. The vase is a thing of beauty and looks like an expensive stoneware purchase from a designer store that would make an easy home in a minimalist upmarket apartment in Ponsonby or as Lloyd describes, sits on a bedside table and she uses it as a candle holder. This particular vase is at least 20 years old but you would never guess to look at it. 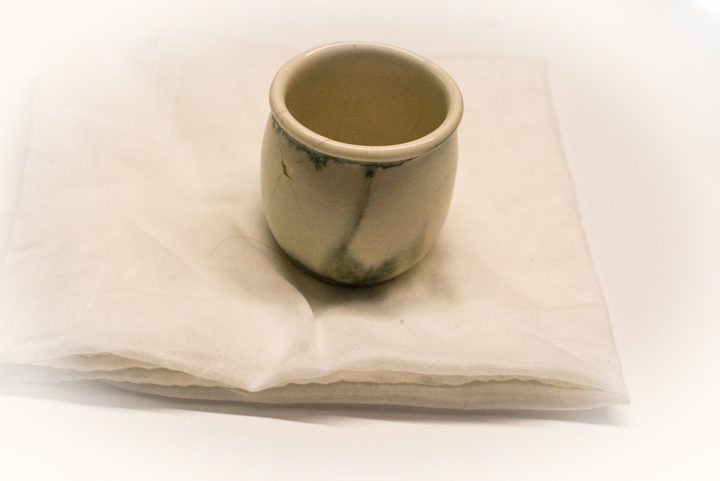 “This one was unusual because my mum decided she was going to splash out on some fancy glaze and fancy clay. She‘s made it in white clay which is quite expensive and is harder to use and the glaze looks like a piece of bone. Of all the pieces that were around the house I was like…this is magical,” she says.

Her eyes light up as she inspects it and she handles it gently, almost like an egg with a new born chick that’s about to hatch. She has to because the vase isn’t in the same state that it was when she first received it. 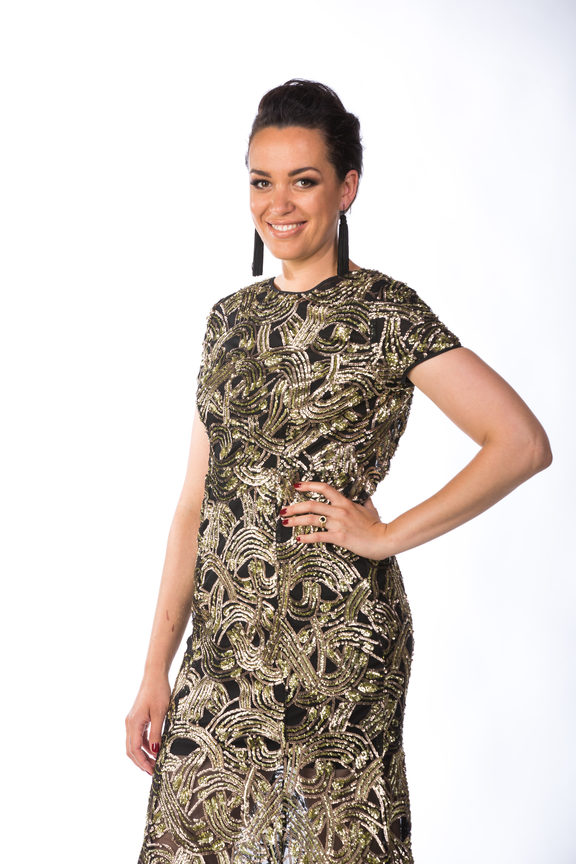 Only on close inspection you can see a visible hole. It’s a piece of the vase that she couldn’t find when it devastatingly shattered to pieces. Not that it matters. The imperfections somehow add to the character of the object. In fact, it almost looks intentional.

On the day the vase broke, Lloyd recalls the anger and frustration that took over her. She managed to calm down after remembering a conversation that she had had with her friend about the concept of Wabi-sabi so she sat down to try and piece it back together.

“In lots of Japanese artworks and buildings and poetry the artists or the potters will deliberately make something a little rough or asymmetrical or they’ll even put a tiny little fingernail sized hole in something to show its just a thing...it’s an object...it’s not forever.”

Find out how Lloyd's vase shattered to pieces, her penchant for pretty hoarding and why she finds it hard to let go...in this episode of podcast, Just One Thing.