Psychic medium Kelvin Cruickshank talks to Sonia Sly about the downside of being a familiar face, extraordinary experiences that other people consider crazy, and why he carries a special piece of greenstone with him everywhere he goes. 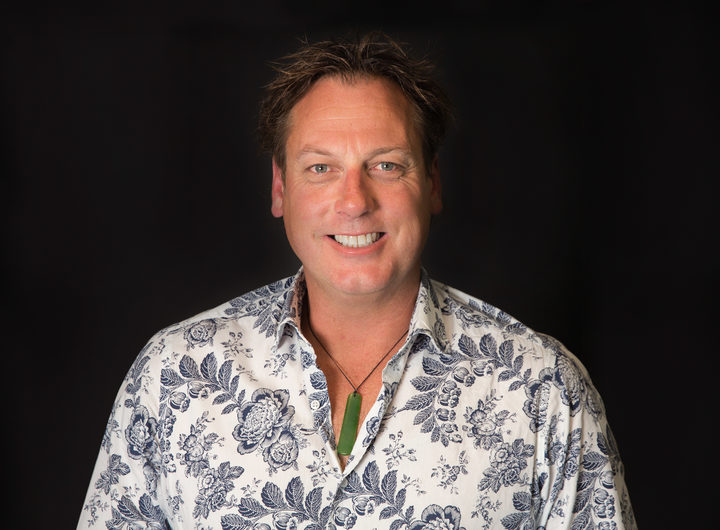 This is an episode of the series Just One Thing.

Cruickshank says he was brought to tears receiving a treasured piece of greenstone from a dear friend recently.

"When Uncle Tara put this [pounamu] across my neck I felt like I was being clothed and cloaked with the feathered cloaks that Māoridom have.

"That's why I got emotional because I could feel his tupuna standing with me. It was like he was passing on knowledge that came with the greenstone."

Kelvin Cruickshank considers himself to be an ordinary guy. He just happens to see things that not everyone believes in, and he's well aware that.

"I know when to put it on," he says, referring to the times that he's involved in looking for clues or having to work on crime scenes.

Cruickshank doesn't wear the pounamu at home, but his daughter developed an attachment to it early on and likes to keep it safe and warm at night.

"My little seven year old daughter started asking to wear my greenstone when she was about three and a half, and even now she wants to wear Dad's greenstone. She feels compelled to take care of it and I know in the future that it will go to her," Cruickshank says.

The Waikato-born former chef was also a restaurant consultant before he began to professionally explore his psychic abilities. He made his name on the TV show Sensing Murder (2003) in which psychics assist police with clues to unsolved murder cases.

While the show created opportunities for Cruickshank, it took time for him to adjust to life in the public eye and it's not uncommon for strangers to approach him on the street wanting to know about people close to them who have passed away. 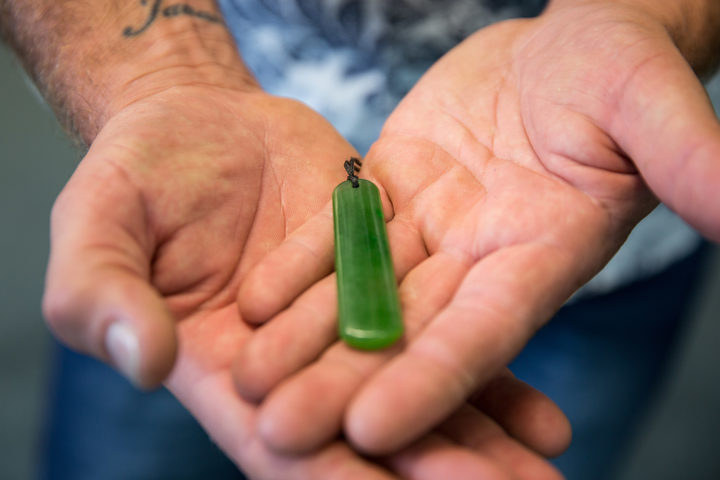 Once he got a gig checking out one of the most notorious haunted houses in Los Angeles.

"I took my greenstone with me and ended up doing a documentary in LA to see a haunted house. It turns out that this doctor had murdered his wife. The director comes down and she's like, 'Follow me' and I'm like 'Nah, I'm not going up there. It's too spooky, man. Bugger that," Cruickshank laughs.

He did eventually make his way around the house.

"When I set foot on that land I was in for some serious stuff."

Cruickshank takes his role in these situations very seriously and he's seen things he will never be able to erase from his mind. 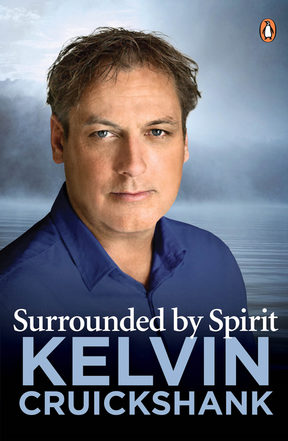 When working on unsolved crimes he says it's hard not to be affected emotionally. But he makes a concerted effort to find a work-life balance.

Sometimes Cruickshank's work takes him on the road touring his Soul Food Shows and he also writes — he recently published his seventh book, Surrounded by Spirit.

But outside of work, he says he's just as normal as the next guy.

"I've got friends, I like to go fishing and diving and I like to have a beer every now and again."

Close friends keep him grounded and provide food for his soul, he says.

Uncle Tara, who gifted Cruickshank the greenstone, is 73 years old, but age has never been a factor in their decade-long friendship.

"He's taught me heaps and I've taught him heaps. He's given me the understanding that to be honest is to be true, and to be straight-up with that honesty and not hold back."