In new podcast series Just One Thing, actor Jarod Rawiri shares memories of growing up with a solo Mum and life in the acting biz.

What’s brown with long ears and a tail and looks like no other animal you’ve ever seen in your life? Hint: it’s a soft toy and it’s definitely not a dog or a sloth, but would easily pass as a hybrid of the two. 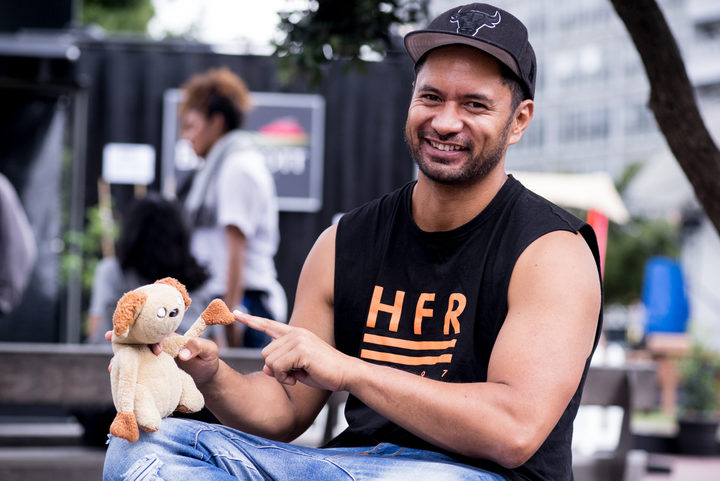 On closer inspection, the painted pupils on his eyes have worn off, his nose is broken and he’s looking a little worse for wear. But actor Jarod Rawiri still treasures the E.T toy that his Mum bought for him 32 years ago when he saw the film for the first time.

“Mum raised me and she was [studying] at Auckland Uni. She also used to work at all the movie theatres [and] in the candy bar at the Odeon and took me to the Civic to see E.T.,” Rawiri says.

Today, this little worn out treasure has been passed down to his daughter, giving the actor an opportunity to revisit the film.

“My daughter, who is ten years old now was like, ‘what is this?’ So I had to introduce her to the film. And I was like, E.T. does not look like this toy because it’s got this tail and these big fluffy brown ears. E.T doesn’t have ears!” laughs Rawiri.

Rawiri has three kids at home and a stepdaughter at university. His wife also works in the entertainment industry, and he says life couldn’t be busier. He’s on his day off from his shooting schedule for Shortland Street as he sits animated and relaxed in the middle of Auckland’s Aotea Square sharing memories from his childhood and what it was like growing up with a solo mum.

The actor says he was a quiet kid who liked to find time to escape and be by himself, something that his Mum was also known to do. 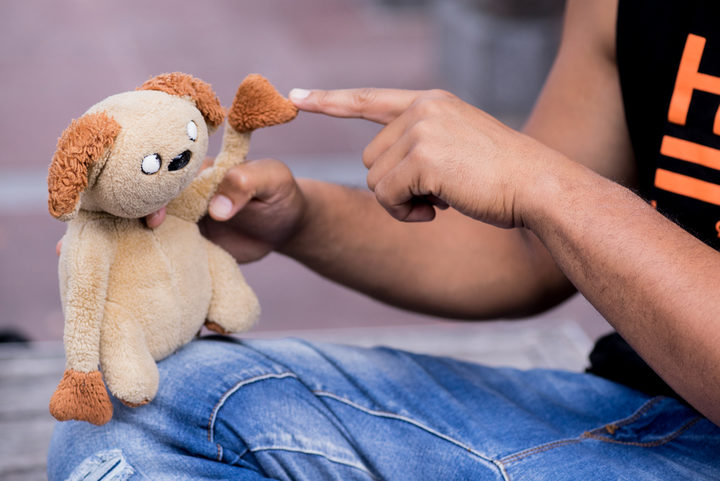 Today, Rawiri is the opposite of that shy, quiet kid who came out of his shell when he started singing in a high school rock band. Waving to a couple of guys walking past who are eyeing back at him as that guy from TV, he calls out, “Hey bro,” and smiles.

But becoming a household name has been a strange transition for the down-to-earth actor who trained in theatre — his first passion.

“Shortland Street is the closest thing that I’ve ever come to an office job. It’s the regular gig, Monday to Friday ... learning lines consistently [and now] I can retain information faster and let go of lines quicker,” he says.

But the downside to being a familiar face is that even family members don’t know how to react to him.

“[They] can’t talk to me properly and act all giddy around me, and these are cousins who I’ve grown up with.”

Listen to the podcast to find out more about Jarod’s family life, feeling his way into performing via music and art and the most valuable thing his Mum ever taught him.