David Dushman, the last surviving soldier who took part in the liberation of the Nazi death camp at Auschwitz, has died at 98. 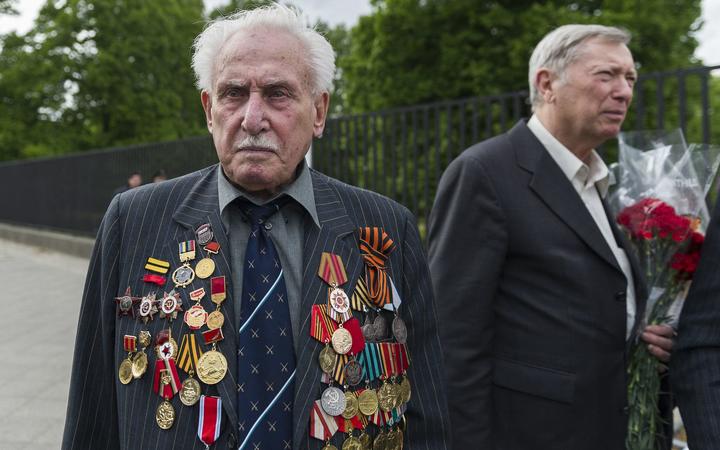 David Dushman attends a memorial service at the Soviet memorial in Berlin in August 2015. Photo: AFP

As a 21-year-old soldier, he used his tank to mow down the camp's electric fence on 27 January 1945, helping to set its prisoners free.

About 1.1 million people were murdered at Auschwitz, most of them Jews.

"When we arrived we saw the fence and these unfortunate people, we broke through the fence with our tanks. We gave food to the prisoners and continued," Dushman told Reuters last year.

Dushman has said he was unaware Auschwitz existed during the war, only learning about the atrocities carried out there in the years after. 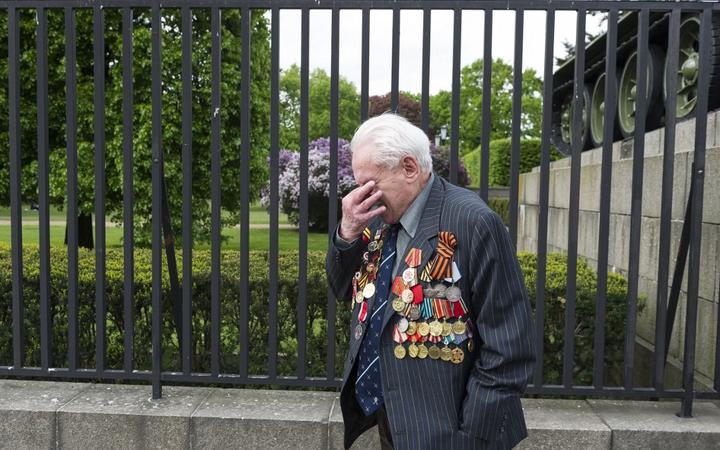 David Dushman was only 21 when he helped set prisoners free at the the Nazi death camp at Auschwitz. Photo: AFP

One of just 69 men in his 12,000-strong division to survive the war, Dushman suffered serious injuries during the conflict,

But he went on to become the Soviet Union's top fencer, and later one of the world's greatest fencing coaches, the International Olympic Committee (IOC) said.

He trained the Soviet Union's women's fencing team for over 30 years, and witnessed the deadly terror attack on Israeli athletes at the Munich Olympics in 1972.

"We heard the gunshots and the hum of the helicopters above us. We lived right across from the Israeli team. We and all the other athletes were horrified," he told Abendzeitung newspaper in 2018.

"When we met in 1970, he immediately offered me friendship and counsel, despite Mr Dushman's personal experience with World War II and Auschwitz, and he being a man of Jewish origin," said Bach, who is German.

"This was such a deep human gesture that I will never ever forget it."

Until the age of 94, he was still going almost daily to his fencing club there to give lessons, the IOC said.