Wuhan, a Chinese city of nearly nine million people, is to temporarily shut public transport amid a virus outbreak. 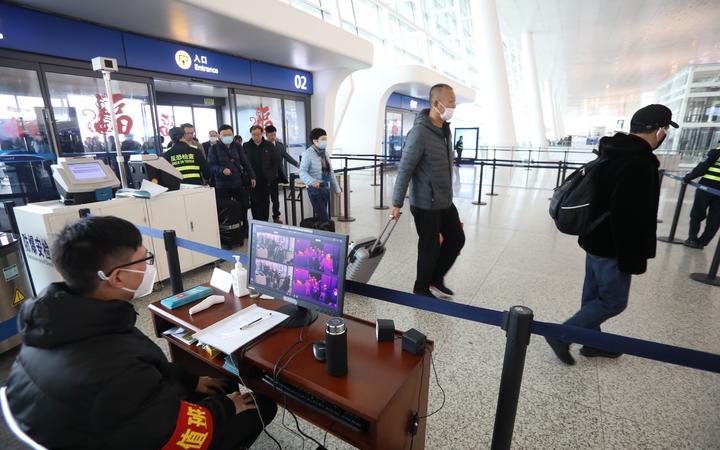 Those living in the city have been advised not to leave, in a week when millions of Chinese are preparing to travel for the upcoming Lunar New Year holiday.

The airport and train stations will be closed to outgoing passengers.

Bus, subway, ferry, and long-distance transport networks will be closed from 1000 local time on 23 January.

The outbreak has killed 17 people, and there are more than 500 confirmed cases.

The virus originated in a seafood market that "conducted illegal transactions of wild animals", authorities said.

It has spread from Wuhan to several Chinese provinces, the US, Thailand and South Korea.

In Geneva, the World Health Organisation's emergency committee met to assess the global risks posed by the virus.

However WHO director-general Tedros Adhanom Ghebreyesus said it was delaying for a day a decision on whether to declare coronavirus an international emergency.

If it does so it will be only the sixth international emergency to be declared in the last decade.

"The decision is one I take extremely seriously," Dr Tedros said, adding that he was only prepared to make it with the appropriate amount of consideration and information.

Late on Wednesday, Chinese authorities confirmed the number of dead had almost doubled - from nine - in the space of a day. All fatalities so far have been in Hubei, the province around Wuhan. 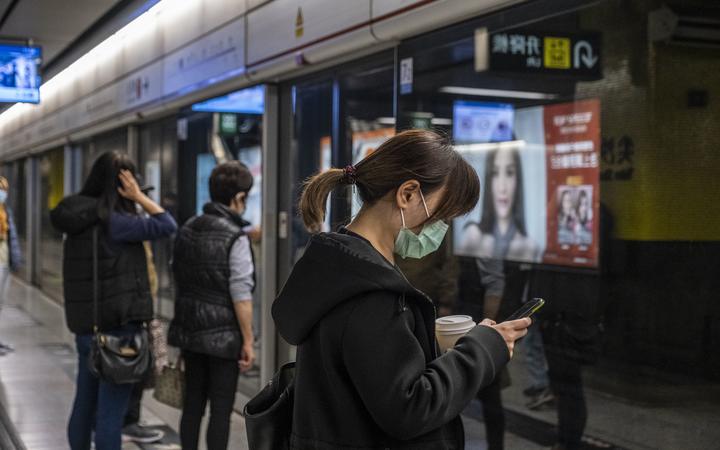 A woman wears a mask as she waits for an MTR Train on a platform in Tsim Sha Tusi on January 22, 2019 in Hong Kong, China. Photo: AFP

Known as 2019-nCoV, the virus is understood to be a new strain of coronavirus not previously been identified in humans. The Sars virus that killed nearly 800 people globally in the early 2000s was also a coronavirus.

Chinese officials said the country was now at the "most critical stage" of prevention and control.

"Basically, do not go to Wuhan. And those in Wuhan please do not leave the city," said National Health Commission vice-minister Li Bin in one of the first public briefings since the beginning of the outbreak.

Earlier this week, China confirmed that human-to-human transmission of the virus had taken place.

Signs of infection with the new virus include respiratory symptoms, fever, cough, shortness of breath and breathing difficulties.

The first US case was confirmed on Tuesday. President Donald Trump said the situation was "totally under control" and that he trusted the information being provided by Chinese authorities.