Chinese authorities have advised people to stop travel into and out of Wuhan, the city at the centre of a new virus that has killed nine. 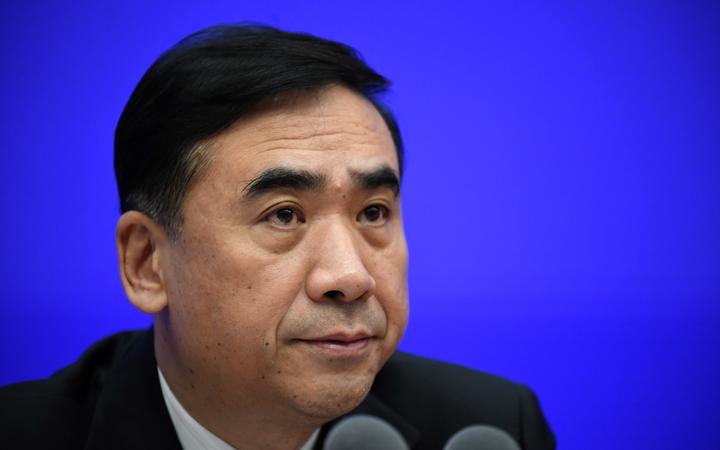 Those living in the city of 11 million have also been told to avoid crowds and minimise public gatherings.

The new virus has spread from Wuhan to several Chinese provinces as well as the US, Thailand, and South Korea.

There are 440 confirmed cases, with the origin a seafood market that "conducted illegal transactions of wild animals".

"Basically, do not go to Wuhan. And those in Wuhan please do not leave the city," said National Health Commission vice-minister Li Bin in one of the first public briefings since the beginning of the outbreak.

Authorities also admitted that the country was now at the "most critical stage" of prevention and control.

China had earlier confirmed that human-to-human transmission of the virus had taken place.

The virus, known also as 2019-nCoV, is understood to be a new strain of coronavirus that has not previously been identified in humans.

Li said there was evidence that the disease was "mainly transmitted through the respiratory tract".

But China has still not been able to confirm the exact source of the virus.

"Though the transmission route of the virus is yet to be fully understood, there is a possibility of virus mutation and a risk of further spread of the epidemic," Li said.

He also added that there were 2,197 people who were known to have come into contact with infected patients.

No super spreader - a patient who has transmitted the virus to more than 10 people - has been discovered so far.

At least 15 medical workers in Wuhan, presumably those who came into contact with patients, are known to be infected with the virus.

There's no way to know but it's likely to be exacerbated by the millions of people across China who are travelling within the country for the Lunar New Year week-long holiday. Thousands are also travelling abroad.

Li added that the festival would "increase the risk of the disease spreading and the difficulty of prevention and control".

He said strict measures to control the disease would be put in place, calling for those in Wuhan to "avoid crowds and minimise public gatherings". 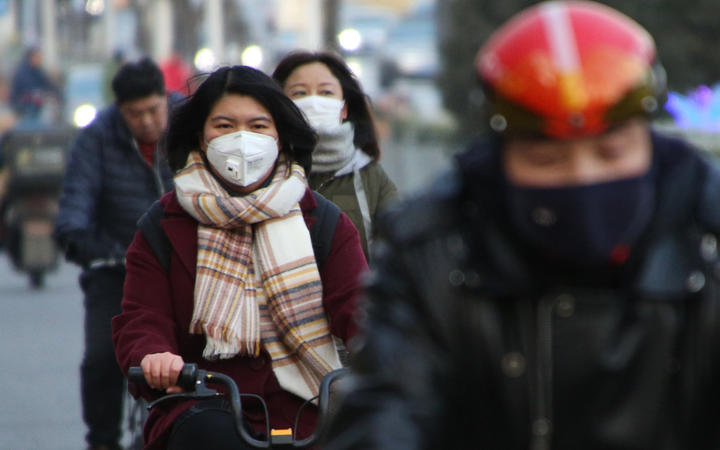 These measures include temperature screening for all those leaving Wuhan and improved sterilisation and ventilation at major transport hubs.

A ban on the trade of live poultry and wild animals has also been implemented in the city. State media reports said police were conducting spot checks to make sure this is enforced.

"We already know that the disease originated from a market which conducted illegal transaction of wild animals," said Gao Fu, director of the Chinese Centre for Disease Control and Prevention.

"This might be the cause, so the disease could be on an animal, and then passed on from this animal to a human."

Wuhan's mayor has also called for visitors to stay away from the city if there is no urgent reason to visit.

A handful of cases have also been reported globally, with three cases in Thailand, one in Korea, one in Japan, one in Taiwan and one in the US.

On Wednesday, the city of Macau also reported its first confirmed case of the virus. The patient is said to be a businesswoman who had arrived from Wuhan over the weekend.

Experts say there could be many cases going undetected, with a report by the MRC Centre for Global Infectious Disease Analysis at Imperial College London suggesting there could be more than 1700 infections.

However, Fu said the figures predicted by the study were "not in line with what we are seeing in reality".

The World Health Organization (WHO) will on tomorrow consider declaring an international public health emergency over the virus - as it did with swine flu and Ebola.

Such a declaration, if made, will be seen as an urgent call for a coordinated international response.