Interim Bolivian President Jeanine Anez agreed to withdraw the military from protest areas and repeal a law giving them broad discretion in the use of force as part of a preliminary "pacification" deal struck early on Sunday with protest leaders. 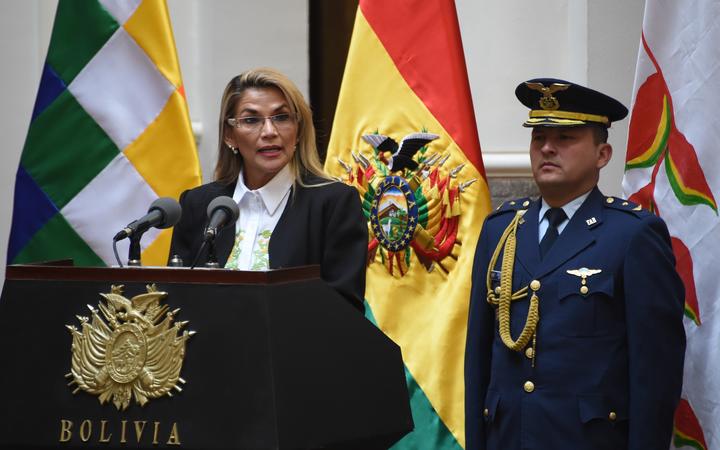 In exchange for the concessions, more than a dozen leaders of indigenous groups, farmers and unions who took part in the talks agreed to order their followers to end demonstrations. 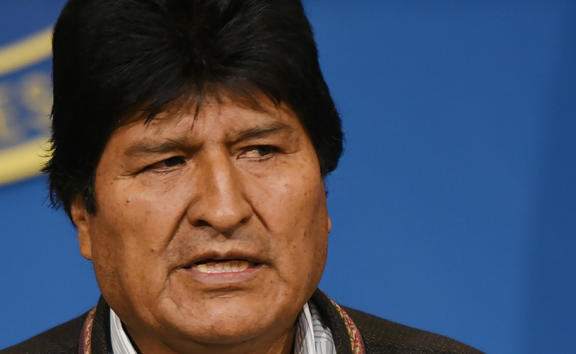 The 12-point pact follows the unanimous passage of legislation by Bolivia's Congress on Saturday to annul contested elections and pave the way for a new vote without former President Evo Morales, a major breakthrough in the political crisis. Anez signed the bill into law today.

At least 30 people have died in clashes between protesters and the military and police since the 20 October election, dogged by allegations of vote-rigging that saw the miliary demand Morales step away from power. Most have died since Mr Morales stepped down on 10 November.

Social leaders blame the military for the deaths, pointing to a coup. Ms Anez's government denies the charges.

"If there's no need for the army to be in the streets, it won't be," Ms Anez said in comments broadcast on state TV at the end of the talks at the presidential palace.

"It's due to extreme necessity that the army was deployed," she said. "It wasn't to abuse anyone or to show power."

As part of the agreement, military officers will remain on guard at strategic state companies to prevent vandalism. The deal also commits the government to protect social leaders and lawmakers from persecution, provide compensation for family members of people killed in clashes and free those arrested in protests.

Anti-Anez protesters lifted road blockades - including one at a natural gas plant where nine people were killed in clashes this week - ahead of the weekend's talks.

Talks resume today to finalize a bill that Ms Anez said she would send to Congress for passage later in the day. Today's talks will include for the first time Andronico Rodriguez, an influential leader of coca growers who called for protests after Anez took the presidency citing the constitutional line of succession.

"From that moment on there will be pacification, social peace, across the national territory," said Juan Carlos Huarachi, the head of Bolivia's largest federation of labour unions, who acted as a mediator in talks. "We've advanced 99 percent."