Why has Bolivian President Evo Morales resigned and fled?

The South American nation of Bolivia is in a state of chaos following a general election on October 20.

Evo Morales, the country's first indigenous president, who has been in power since 2006, has resigned after questions were raised over the validity of the results.

He’s now in self imposed exile in Mexico and has been replaced by opposition senator Jeanine Áñez.

The interim president is pledging to steer the country to more elections soon. But with concerns over her conservative views, and escalating tension on the streets, some speculate that continued instability could pave the way for Morales’ return. So what are the hopes for a second round of free, fair and peaceful elections soon?

Kim spoke to Jim Shultz who lived in Bolivia for 19 years and is the Founder and Executive Director of the Democracy Center. 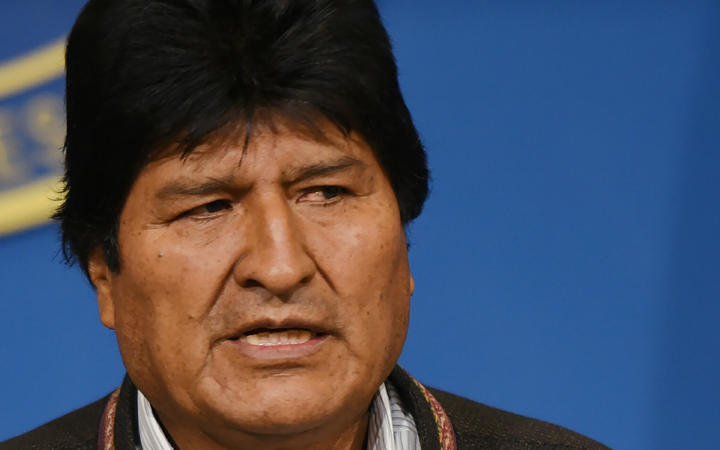