Long-term Australian Labor MP Anthony Albanese has been elected as the party's new leader after an uncontested leadership contest. 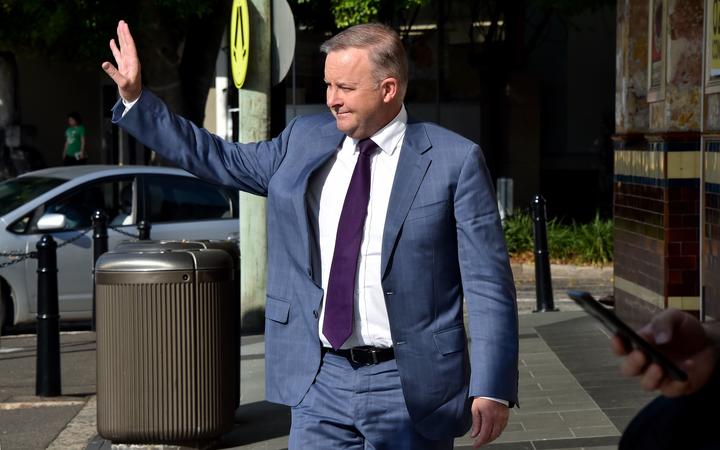 The party suffered a shock defeat during this month's federal election, leading the former leader Bill Shorten to step down.

Mr Albanese has been an MP for more than 20 years.

He served as the country's Deputy Prime Minister and Deputy Labor leader in 2013, and was a Cabinet minster in the Rudd and Gillard governments.

Labor deputy leader Tanya Plibersek considered running for the top job but opted against it, saying "now is not my time".

Honoured to be elected 21st Leader of @AustralianLabor. Thank you to members of caucus, rank and file members and affiliates for your support.

Together we can return our great Party to government in three years time.

I’ll be holding a media conference at noon.

She is unlikely to remain as the deputy because she sits in the same left faction as Mr Albanese and has a neighbouring electorate to him in Sydney.

Shadow Treasurer Chris Bowen announced his candidacy only to withdraw it the next day after it became clear he would not be able to win.

Fellow Victorian right MP Clare O'Neil was interested in the role but yesterday made way for Mr Marles.

She said her colleagues gave her "respectful" and "honest" feedback, and that it was not the right time for her to become deputy leader.