It was predicted to be the federal election Labor simply couldn't lose, but after last night's surprise Coalition win, the opinion poll may struggle to stand the test of time. 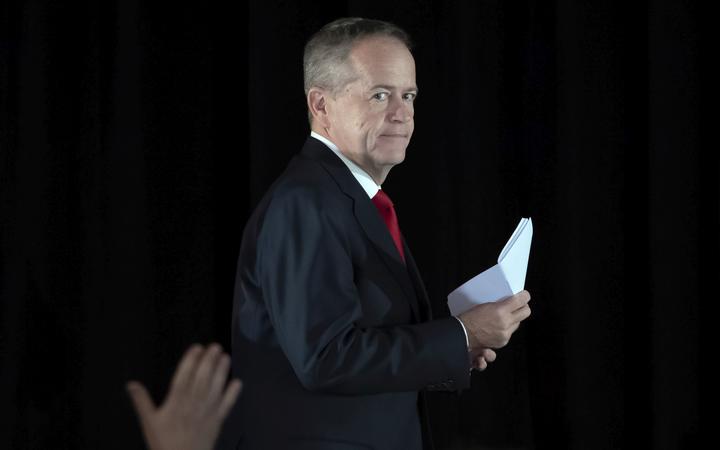 Experts say cost cutting and technological change in the polling process is leading to many inaccurate and misleading suggestions.

Nearly all polls predicted Labor leader Bill Shorten would have an easy win with a 51:49 lead over Prime Minister Scott Morrison on a two-party preferred basis.

In fact, for three years the polls had picked the Opposition to take government.

Instead, it was a shock loss for Labor which was hit by a blue sweep through Queensland, less than desirable results in Victoria and a return to the status quo in Western Australia. 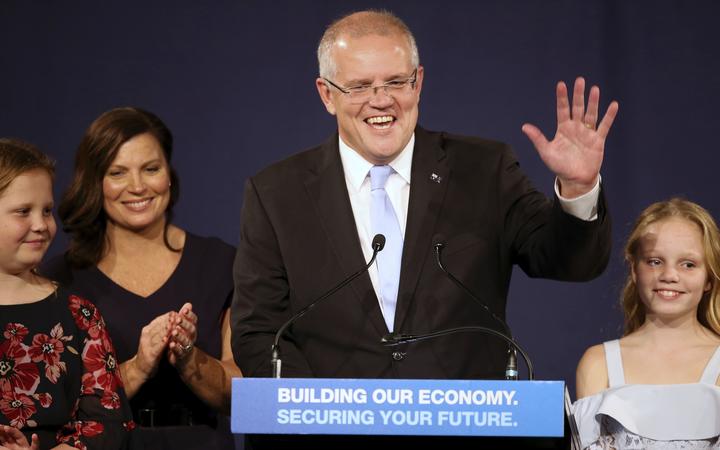 Prime Minister Scott Morrison acknowledges supporters after his surprise election victory watched by on the right, daughter Lily and on his left, his wife, Jenny, and daughter Abbey. Photo: AP

So why exactly were the polls, as ABC political editor Andrew Probyn put it last night, such a "shambles"?

Former Newspoll boss Martin O'Shannessy blamed the flawed forecasting on the fact that many people's telephone habits have changed.

"Not everybody has a landline and the numbers that are published are incomplete."

Mr O'Shannessy said until he left Newspoll in 2015, the company had used probability sampling - where a random sample of telephone numbers are called across the country to reflect the population. "It was successful because it allowed every potential voter to have a say in the poll," he said.

"They switched from an operator asking questions to randomly calling mobile numbers and robocalls," he said.

One man who did predict Mr Morrison's victory said traditional polling was past its 'use by' date. 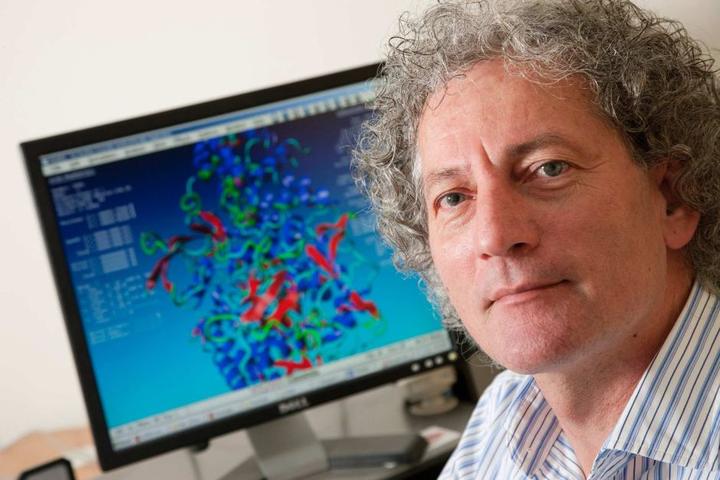 "I am able to assess the opinions of people through their social media … other polling has a much smaller sample.

"I must [just] be careful of fake news."

Through his own independent research, Professor Stantic analysed 2 million social media comments relating to key terms and predicted Labor would not pick up the key seats it needed.

Mr O'Shannessy said news polls could be more accurate if the industry was able to access the government's Integrated Public Number Database (IPND) - which contains all listed and unlisted numbers across the country and is used by emergency services and law enforcement.

Marketing and polling companies have been lobbying the government over the issue for a decade, arguing access would provide better information on the country's need for government services.

Until then, Green believes there could be fewer polls in future elections. "We saw a lot fewer polls in this election campaign than previous campaigns because media outlets don't have the money they used to," he said.

"Perhaps we will see a change in how many polls are done in the future … but it's always up to people whether they trust them or not."