A Colorado man who survived the 1999 Columbine school shooting and later became an advocate for fighting addiction has died. 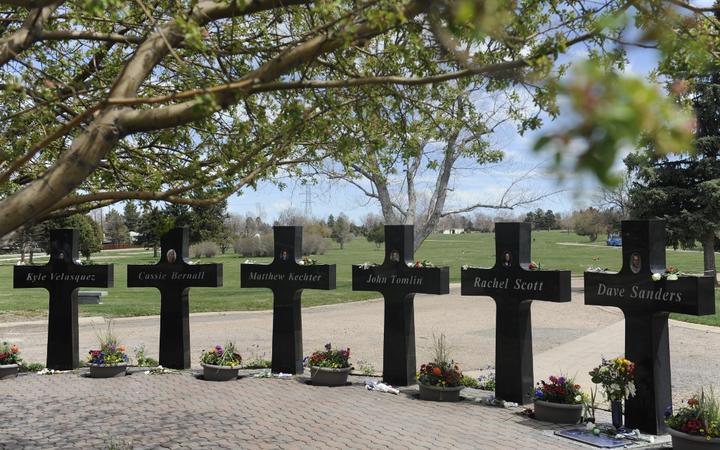 Crosses honour some of those who died in the Columbine school shooting which at the time was the worst event of its kind in the United States. Photo: AFP 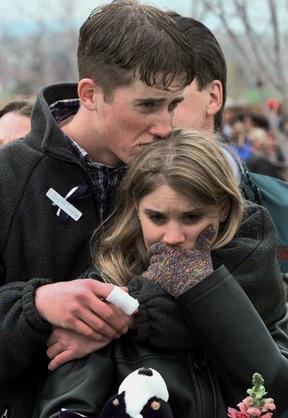 Austin Eubanks attends a memorial service a week after the shootings in 1999. Photo: AP

There were no signs of foul play. An autopsy is planned to determine the cause of death.

Mr Eubanks was 17 when he was shot in the hand and knee in the Columbine attack that killed 12 classmates and a teacher, including Mr Eubanks' best friend.

He became addicted to drugs after taking prescription pain medication while recovering from his injuries. He later worked at an addiction treatment centre and travelled around the United States telling his story.

Mr Eubanks' family said in a statement that he "lost the battle with the very disease he fought so hard to help others face", KMGH-TV reports.

The family added: "We thank the recovery community for its support. As you can imagine, we are beyond shocked and saddened and request that our privacy is respected at this time."

Last year, he talked to RNZ's Kim Hill about his addiction and recovery, and the impact of emotional pain on individuals and society following traumatic events. He also said he was angry that other school shootings had happened since Columbine, and nothing tangible has been done to prevent them.

Last month commemoration events were held at the school and in the town of Littleton to mark 20 years since the tragedy. 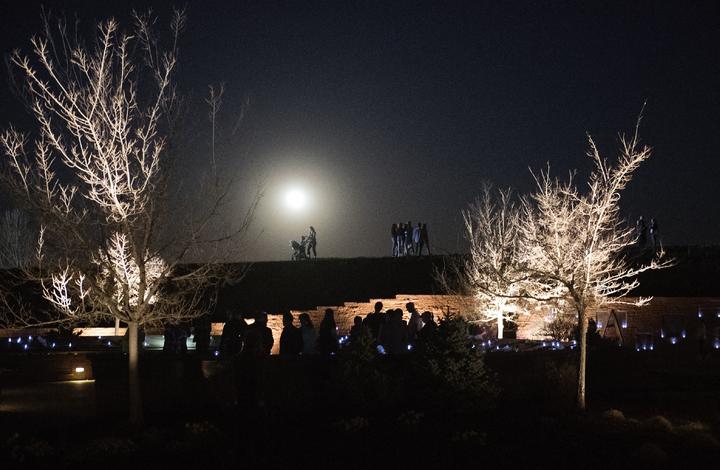 People gather to honour loved ones at the Columbine Memorial at Clement Park in Littleton, Colorado, during a community vigil for the 20th anniversary of the Columbine High School mass shooting. Photo: AFP