There's limited chance that New Zealanders living in Australia will be able to get a better deal under the Coalition's continued leadership, a group advocating for Kiwis' rights there says. 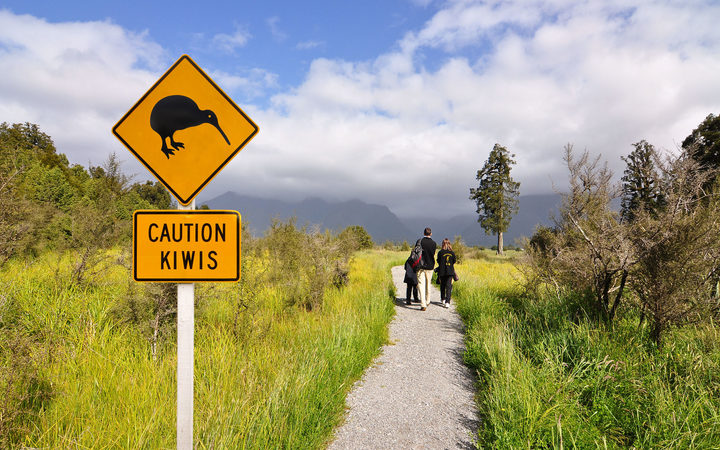 The Coalition's Scott Morrison retained the position of prime minister in an election victory that defied the expectations of polls and pundits alike, which had Labor's Bill Shorten billed to lead the country.

New Zealanders who arrived before February 2001 are classified as permanent residents but those who arrived after - even long-term residents raising children and paying taxes - have been able only to get Special Category Visas.

They get little support from the Australian government: Most are ineligible to vote, cannot access social security or student loans and have no pathway to citizenship.

While there was still a great freedom of access for New Zealanders to Australia, for many of those who settled there and had a job there was often no problems with the 2001 changes until something went wrong. 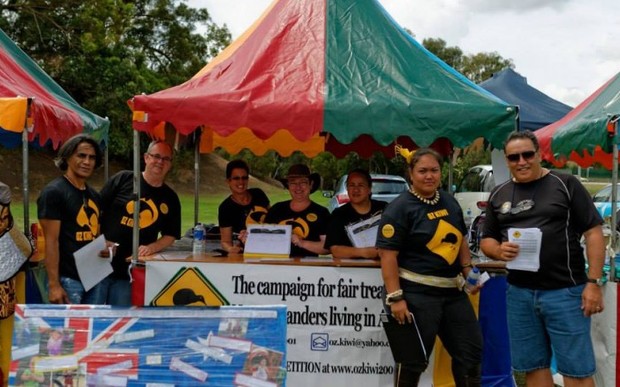 The Oz Kiwi has been pushing for change for those New Zealanders affected by Australia's changes to visas in 2001. Photo: Supplied

"People can lose their jobs, circumstances change, they might become ill and that's where things really hit people. And often when that reality hits them it's too late to sort out their situation."

Despite that, he said some tweaking of existing laws may be possible and was something the New Zealand government would have to focus on.

"For example, the new visa that was introduced a couple of years ago - the 189 visa - that allows some New Zealanders who arrived between certain dates and are earning a certain amount of money to be able to get a permanent visa and then move onto citizenship.

"There is a possibility that could be extended, dates could be changed, there could be some easing of eligibility criteria."

There were particular concerns the New Zealand government needed to push for progress on such as domestic violence victims being unable to access aid in Australia, in some cases even when their children are Australian citizens, Dr Gassin said.

He said grassroots groups had been needed to step in for New Zealanders in Australia since 2001, both in an advocacy role and to provide social services.

RNZ Political Editor Jane Patterson said whether there was a rapport between the leaders of Australia and New Zealand could play a greater part in relations between the two countries than whether the two leaders were of the same political persuasion.

She said there had been consistent niggles between the two countries over the issue of the 501 visas: New Zealanders with criminal pasts being kicked out of Australia and New Zealand taking refugees from Nauru and offshore processing centres.

The incumbent government was likely to continue with the same policies, she said.

The Liberal Party's election policy refers to broadening out Australia's ability to kick out criminals who are not citizens and there's talk of new legislation which would make it possible for them to continue that policy, Ms Patterson said.

Many disenfranchised Māori living in Australia

At the last Australian census, the Māori population living in Australia was officially 142,000.

Paul Hamer, who has studied the plight of New Zealanders and particularly Māori living in Australia, said that number was probably understated.

"There's probably at least one in five Māori now live in Australia. So, it's a very sizeable population and it's an extremely disenfranchised one, with no pathway really to be able to have a voice in Australian politics at all."

However, he said some Māori who worked in unionised industries such as mining, construction and forestry were strongly committed to the Labor Party.

Dr Hamer said there was a lot of disengagement from Māori in the Australian political system because non-citizens could not vote and as a result there is a certain degree of apathy. 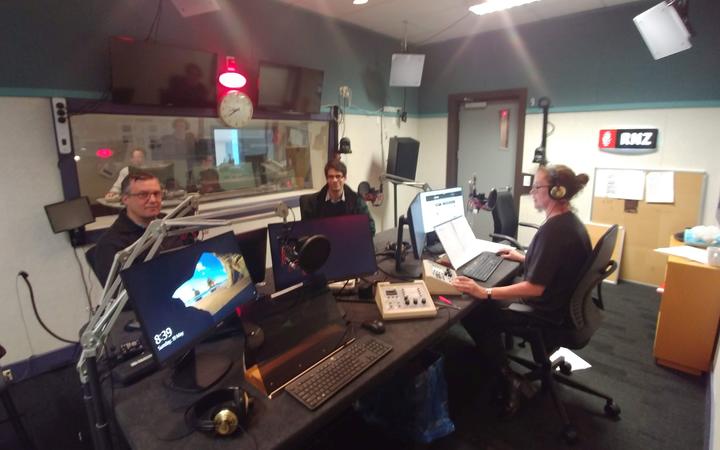 He said the sizeable Māori population in Australia led to significant challenges in maintaining Māori culture, particularly in terms of the maintenance of te reo Māori.

Dr Hamer said many who spoke and taught te reo Māori would move to Australia for work that did not require those skills, but which paid a lot better, so there is a kind of Māori brain drain to Australia.

"It's always to do with economics ... and it really doesn't come down to these basic economic rights issues which leaves New Zealanders over in Australia very vulnerable.

"Most Māori and other New Zealanders who have moved to Australia since 2001 have done so in complete ignorance of their lack of rights in Australia."