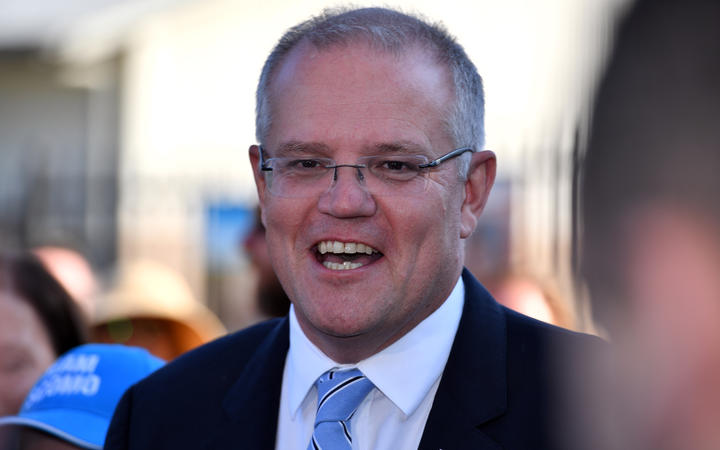 "We can't say whether the Government will be in a majority or minority, but we're certainly seeing enough numbers to say that the Coalition will end up with more seats than Labor.

"And the only way that the Morrison Government cannot win this election is if the number of them aren't seats where they're currently ahead, they fall back on and fall behind in pre-polls, but also that Labor would have to cobble together all of the crossbench to be in government.

A large opinion poll on Friday showed Prime Minister Scott Morrison's coalition was on course for a narrow defeat - by a margin of 49 percent to 51 percent - compared to the Labor Party led by Bill Shorten.

The last days of campaigning were overshadowed by the death of the former Labor leader and Prime Minister Bob Hawke.

Australian political commentators and academics say race and immigration have been largely missing from the election campaign as a consequence of the Christchurch mosque attacks.