Some of New Zealand's most pressing policy differences with Australia will be under review if there is a change of government there this weekend. 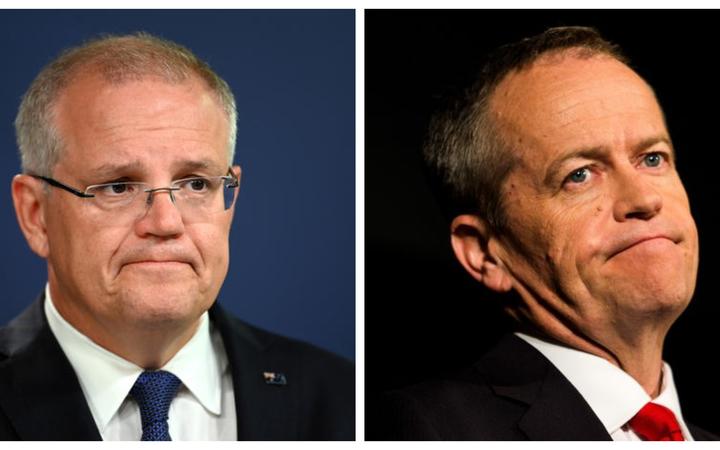 Australians go to the polls tomorrow and if the polls are correct, Labor is the most likely party to win, ousting the Liberal-National coalition.

Labor also intends to accept New Zealand's offer of taking in 150 refugees a year from Nauru and Manus. 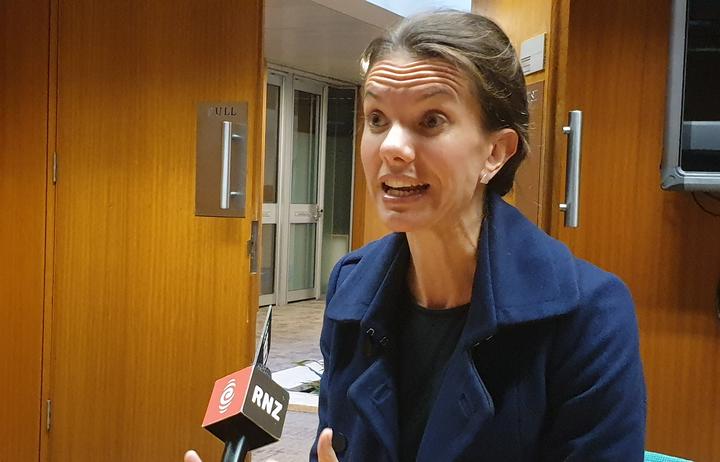 "We are really looking pretty aggressively at trying to close those centres very quickly, including being much more open to third country resettlement options including New Zealand but other countries as well," she said.

"Labor's also got a programme to really try and ramp up regional processing, including increasing quite significantly the number of refugees that we do take through that."

Labor's manifesto also pointed out the inequity of some New Zealanders' positions in Australia, even if they were longterm residents.

Its other immigration policies included increasing its community-sponsored refugee programme to 5000 and ensuring independent oversight of its remaining detention centres.

"Like so many countries, we have seen the rise of far-right populist parties that seek to demonise migrants as the problem as causing problems in people's lives," Ms Jackson said.

"They are gaining traction in Australian politics, like in so many. So that's a real problem and challenge for Labor to push back on that."

She said Labor was trying to articulate the benefits of immigration and deal with some of the policy issues that could get tangled up with it.

"We really tried to lean in to, you know, to growth, to proper population management policies, you know, to properly funding public transport, to getting serious about housing stock, to actually say, there are problems and we can solve these problems - but the answer is not to attack migration.

"In fact, migration has built this country, Australia is a multi-cultural country it's completely everything that it is today because of migration."