Belgian-born filmmaker Agnes Varda has died at the age of 90. 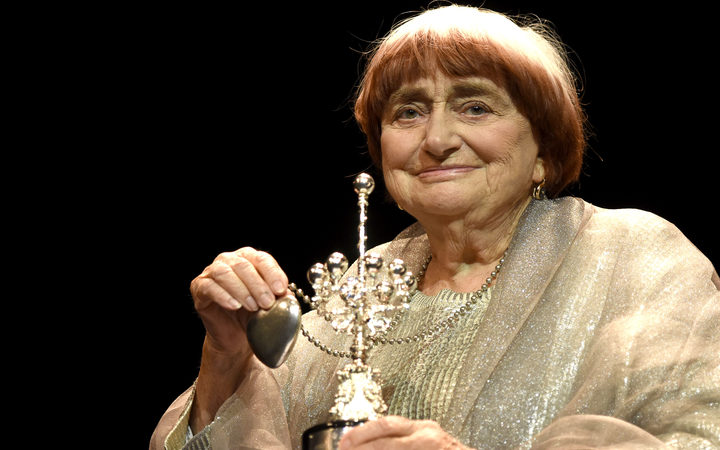 Ms Varda was one of the key figures in the French New Wave in the 1960s, making films like Cleo from 5 to 7, Le Bonheur and The Creatures.

She was the first female director to be awarded an honorary Oscar in 2017, and became the oldest ever nominee for a competitive Oscar last year.

Tributes have been paid by figures ranging from fellow director Ava DuVernay to pop star Madonna. 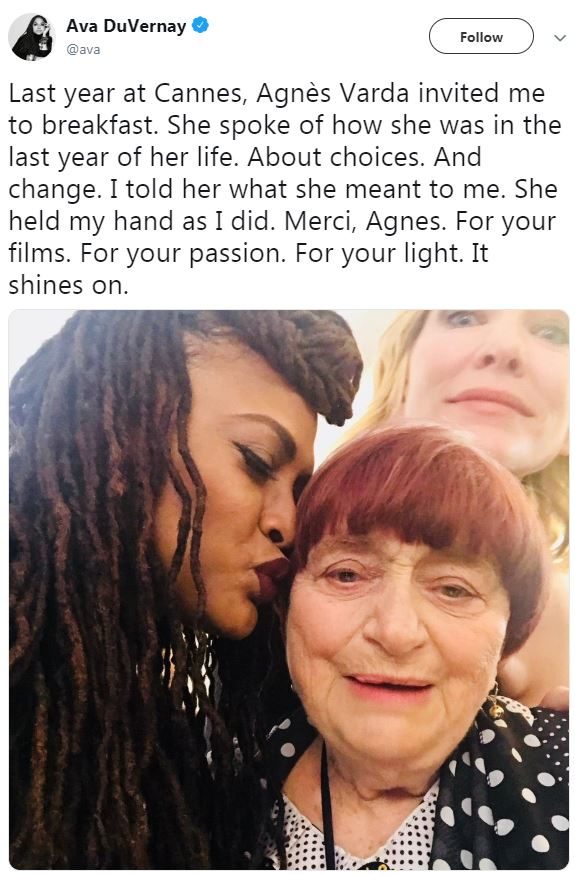 Madonna, who has also dabbled in directing, tweeted a picture of Ms Varda and described her as one of her favourite film-makers. 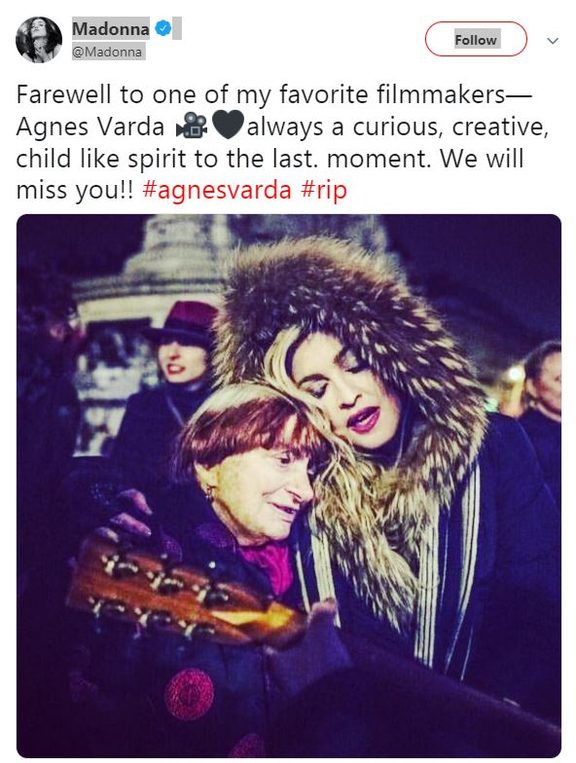 Ms Varda made her name with her first film, La Pointe Courte, in 1955.

She went on to be one of the key figures in the French New Wave with works including 1962's Cleo from 5 to 7, about a model's anguished two-hour wait for the results of her cancer test.

She was married to one of the movement's other leading lights, fellow director Jacques Demy.

Vagabond from 1985, 1988's Kung-Fu Master, 1995's One Hundred and One Nights and the autobiographical The Beaches of Agnes from 2008 were all hits on the festival circuit.

Her 2018 Oscar nomination came in the best documentary feature category for her film Faces Places.

The film saw Ms Varda and a photographer and artist called JR journey through rural France and form an unlikely friendship.

She was unable to attend the annual lunch for Oscar nominees that year, so sent several life size cardboard cut-outs of herself, much to the delight of the other attendees. 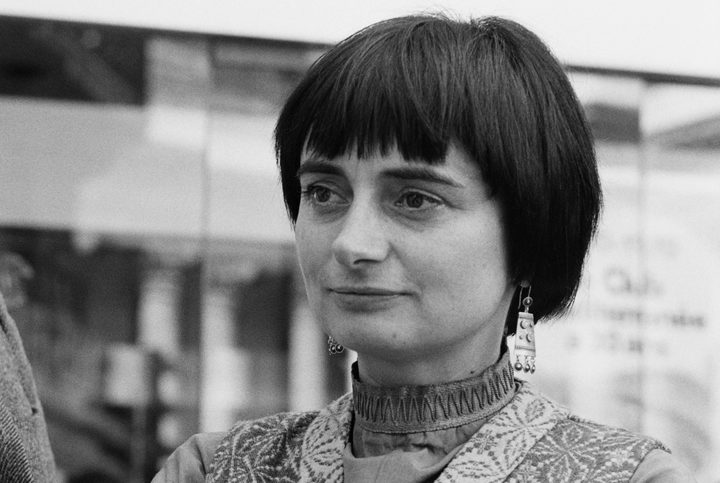 Ms Varda, who was easily recognisable for her bowl-cut bob, worked up to the end.

Her autobiographical documentary Varda by Agnes premiered at the Berlin Film Festival last month, where she also received a lifetime achievement award.

Also a noted photographer, screenplay writer, actress and visual artist, she often used her own life as the framework for her films.

She also became the first female director to receive a rare honorary Palme d'Or at the Cannes Film Festival in 2015.

Appearing at the BFI in London in 2018, she told the audience: "I wanted to invent cinema, and be happy to be a woman. I wanted to be a radical."

After her death, Cannes organisers said: "For almost 65 years, Agnes Varda's eyes and voice embodied cinema with endless inventiveness. The place she occupied is irreplaceable.

"Agnes loved images, words and people. She's one of those whose youth will never fade."

French Culture Minister Franck Riester tweeted: "Shaken, overwhelmed, bereaved: these feelings that come with the certainty that we have just lost one of the greatest artists of our time."

Her family told the AFP news agency in a statement: "The director and artist Agnes Varda died at her home on the night of Thursday of complications from cancer. She was surrounded by her family and friends."