US actor Luke Perry has died in California at the age of 52, less than a week after suffering a massive stroke. 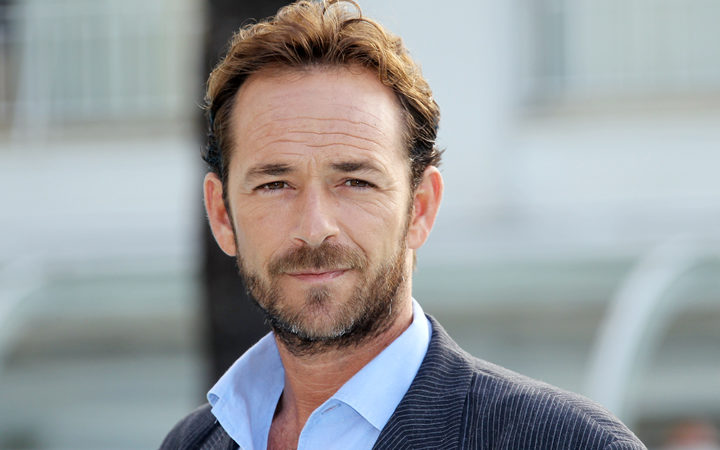 His publicist said Perry died surrounded by his family and friends.

Perry rose to fame on Beverly Hills, 90210 and had been starring as Fred Andrews on the CW show Riverdale.

He was taken to hospital on Wednesday in Los Angeles, where he had been shooting scenes for Riverdale at the Warner Bros film lot.

"The family appreciates the outpouring of support and prayers that have been extended to Luke from around the world, and respectfully request privacy in this time of great mourning," Mr Robinson said.

The family has not provided additional details at this time.

Last Wednesday, US media reported that paramedics had been called to the actor's home in Sherman Oaks.

Perry, a native of Ohio, was famous for starring in Beverly Hills 90210 from 1990 to 2000. He also starred in films including 8 Seconds and The Fifth Element.