New Zealand comedy and film stars Rose Matafeo and Taika Waititi are teaming up with Matthew Lewis, the British actor who played Neville Longbottom in the Harry Potter film series. 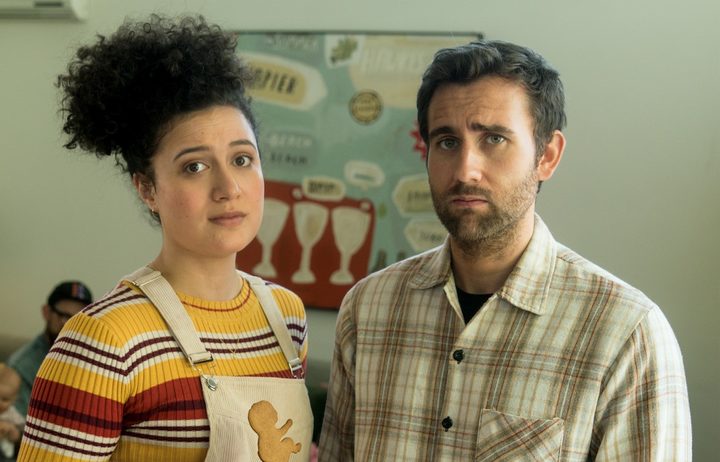 Together, they're working on a new comedy, Baby, Done - and production is already underway in Auckland.

The movie is about a tree surgeon who becomes pregnant to her long-term boyfriend and decides to rush through all her dreams before becoming a mum.

"I'm super excited to be in a legit movie," Ms Matafeo said.

"I failed NCEA level 3 drama, so this is a big win for me personally. I've known and admired [the writer and director] since I was a little teen fan of the Auckland creative scene and it's a dream to be working with them, plus it's so nice to have to an excuse to come back to NZ so I can open all the mail my nan has been saving for me."

The film is being produced by the team behind The Hunt for the Wilderpeople and is expected to be released next year.

Ms Matafeo and Mr Waititi are already bantering about the movie online.

He told her not to embarrass him, while she responded: "You're not my dad".