China has accused two Canadians of spying, as tensions between the nations grow over the possible extradition of a Huawei executive to the US. 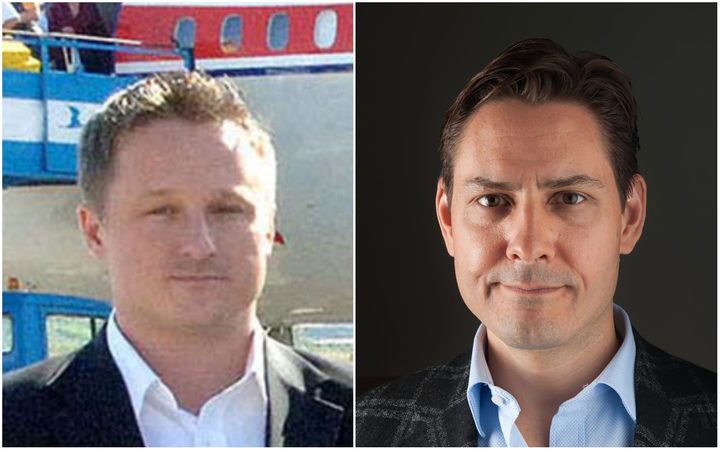 Canadian businessman Michael Spavor and former diplomat Michael Kovrig, who have both been detained in China. Photo: RNZ/ AFP

Michael Kovrig, a former diplomat, and Michael Spavor, a businessman, were detained in December after Meng Wanzhou was arrested in Canada on suspicion of fraud and breaching sanctions on Iran.

Ms Meng is suing Canada over her arrest, which was made at the request of the US.

The diplomatic spat has hurt Canada-China relations, and the arrest of the two Canadians had been seen as Beijing's retaliation for its detention of Ms Meng. 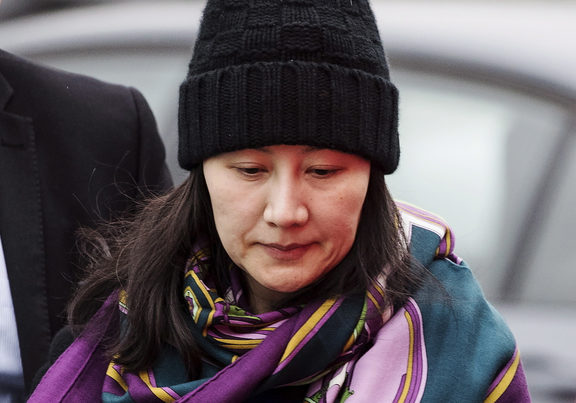 Canada officially launched her extradition process on Friday but the legal process can be lengthy and remains in its early stages.

They were set out for the first time on Monday.

It said that Mr Spavor "had provided intelligence to Mr Kovrig and was an important intelligence contact of [his]".

Mr Kovrig had entered China frequently since 2017 with "a regular passport and a business visa", the authorities said.

Until now China had not provided detailed allegations against the pair, only saying that they were suspected of hurting China's security.

The ICG told the BBC that the group was aware of Monday's reports but had "heard nothing official about any charges being laid against our colleague, Michael Kovrig".

"Michael's work for Crisis Group has been entirely transparent and in the open as all who follow his work can attest. Vague and unsubstantiated accusations against him are unwarranted and unfair," a spokesperson said.

Mr Spavor lives in the Chinese city of Dandong, which borders North Korea. He has close ties to the North Korean regime and brings foreign investors there on tours.

Canadian Prime Minister Justin Trudeau has called for the release of both men.

Where are we in the Meng extradition process?

Ms Meng, 47, will next appear in court on Wednesday, when it will be confirmed that Canada has issued a legal writ over her extradition to the US. A date for an extradition hearing will be set.

But this is still the early stages. A judge must authorise her committal for extradition and the justice minister would then decide whether to surrender her to the US.

There will be chances for appeal and some cases have dragged on for years.

Why is Ms Meng suing Canada?

Her detention was "unlawful" and "arbitrary", the suit says, and officers "intentionally failed to advise her of the true reasons for her detention, her right to counsel, and her right to silence".

What is Huawei accused of? 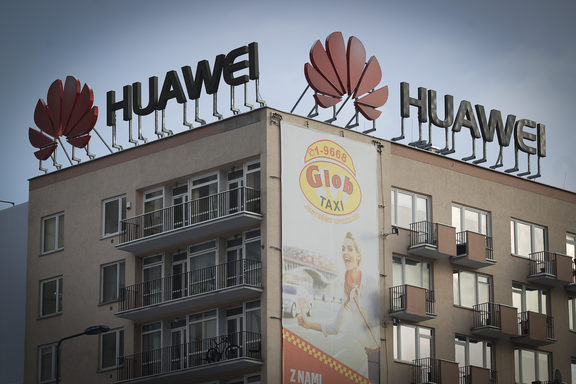 The US alleges Huawei misled the US and a global bank about its relationship with two subsidiaries, Huawei Device USA and Skycom Tech, to conduct business with Iran.

US President Donald Trump's administration has reinstated all sanctions on Iran removed under a 2015 nuclear deal and recently imposed even stricter measures, hitting oil exports, shipping and banks.

In all, the US has laid 23 charges against the company.

Some Western nations are reviewing business with the firm over spying concerns, although Huawei has always maintained it acts independently.

How has China reacted?

The arrest has seriously strained relations between China, and the US and Canada.

Beijing says it is an "abuse of the bilateral extradition treaty" between Canada and the US, and has expressed its "resolute opposition" and "strong dissatisfaction" with the proceedings.

China also says the accusations against Huawei, the world's second biggest smartphone maker by volume, are a "witch-hunt".

China and the US are also engaged in tough trade negotiations to end a major tariff dispute.