The chief financial officer of China's tech giant Huawei is suing Canada over her arrest at Vancouver airport last year at the request of the US. 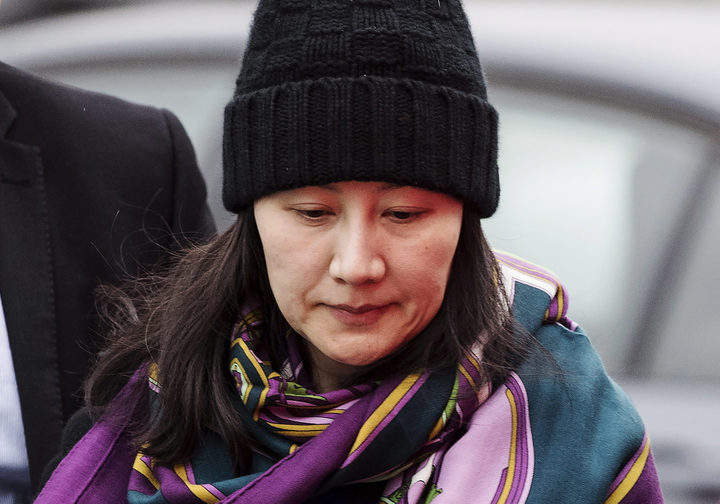 Meng Wanzhou was detained in December on suspicion of fraud and breaching US sanctions on Iran.

US authorities are seeking to extradite the Chinese national.

But Ms Meng has now filed a civil claim against Canada's government, border agency and police for "serious breaches" of her civil rights.

China has attacked her arrest and the extradition process as a "political incident".

Ms Meng denies all the charges against her.

What does the lawsuit say?

Ms Meng says CBSA officers held, searched and questioned her at the airport under false pretences before she was arrested by the RCMP.

Officers held her to get information they "did not believe would be obtained if the Plaintiff was immediately arrested", breaking her rights under Canada's Charter of Rights and Freedoms.

Her detention was "unlawful" and "arbitrary", the suit says, and officers "intentionally failed to advise her of the true reasons for her detention, her right to counsel, and her right to silence". 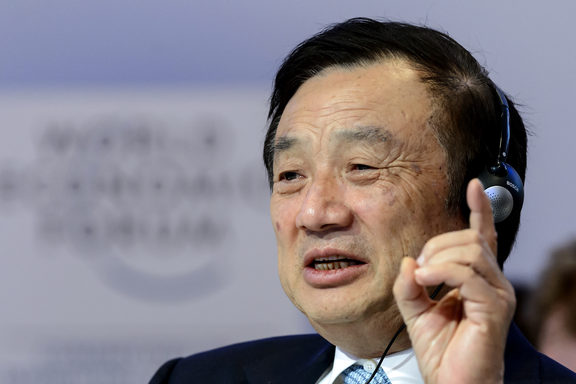 Ms Meng is the daughter of Huawei's founder, and her arrest has strained relations between China, and the US and Canada.

US authorities filed almost two dozen charges against Huawei - the world's second largest smartphone maker - and Ms Meng in January, along with a formal request for her extradition.

China has slammed the move as an "abuse of the bilateral extradition treaty" between Canada and the US, and has expressed its "resolute opposition" and "strong dissatisfaction" with the proceedings.

But Canada says it is following the rule of law. Two of its citizens in China are thought to have been detained in retaliation for her arrest.