The minister responsible for New Zealand's spy agencies is disregarding statements from a senior US politician, relating to the Chinese company Huawei and the potential impact on bi-lateral relations.

Secretary of State Mike Pomopeo has told Fox Business Network the US has spent the last few months "out around the world, just making sure everyone had the same information".

"That countries understand the risk of putting this Huawei technology into their IT systems; we can't forget these systems were designed with the express work alongside the Chinese PLA, their military in China," he told Fox.

That created a risk for other countries, their systems and their people, Mr Pompeo said.

He was asked by the interviewer how the use of Huawei by other countries, including Five Partners - of which New Zealand is one - could compromise the US.

That could extend as far as not having an American diplomatic or military presence in those countries. 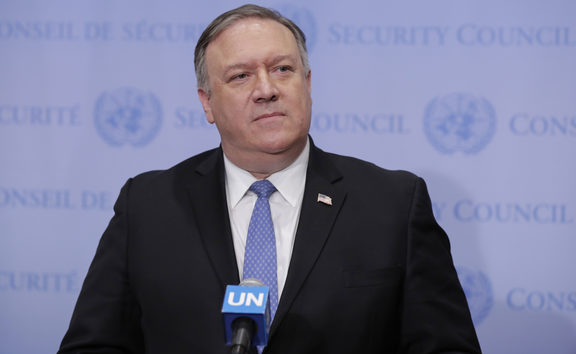 The GCSB rejected an initial proposal from Spark to partner with the Chinese company to deliver 5G to New Zealand, citing security concerns.

It's currently waiting to see if Spark comes back with a plan to mitigate those risks, but the proposal could end up in the hands of minister Andrew Little.

He would only become involved if Spark decided to continue with its proposal to use Huawei, with mitigations, and the GCSB was dissatisfied with that.

It would go to the Commissioner of Warrants who would investigate and if a decision was needed, it would then go to Mr Little for the final say.

Mr Little said he hadn't heard any messages either directly or indirectly from the US in line with the comments made by Mr Pompeo, nor has the Director-General of the GCSB. 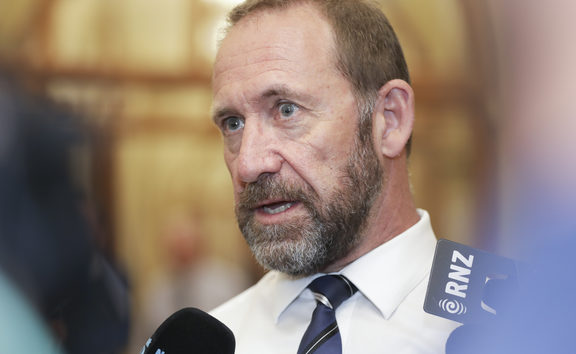 "All the advice I've received, the reporting I've seen, is about the assessments that we have made independently of anyone else - that's the way I expect it to happen, the way that the legislation under which the assessments are made has to happen, and I'm confident that is what is happening."

He was asked what he made of Mr Pompeo's comments about the United State's relationship with countries that allowed Huawei into their networks.

"New Zealand's security and intelligence relationship with the US, and indeed with other Five Eyes partners, is based on what we contribute to that relationship, not on compliance and acquiescence," he said.

The relationships between the respective security and intelligence agencies was "very strong", said Mr Little, regardless of comments made by politicians.

"And I'm confident those relationships will continue."