Chairman Mao once said a single spark can start a prairie fire.

And the GCSB's decision to block Spark's plans to install a Huawei 5G network late last year has definitely set the media alight over recent months.

China's People's Daily this week published an op-ed under the name of former prime minister Dame Jenny Shipley. The article made international news with the likes of CNN reporting it. 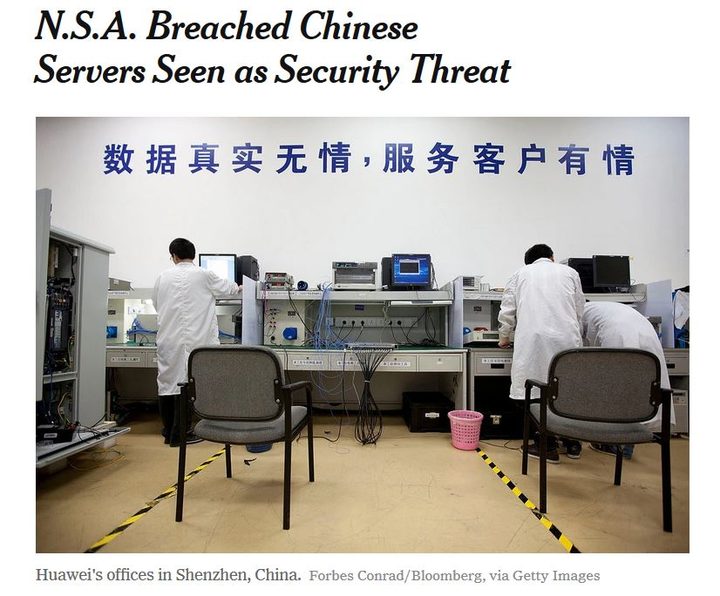 Dame Jenny explained to CNN in an email that the article hadn't' actually been written by her but was based on an interview she had done with a People's Daily journalist last December. 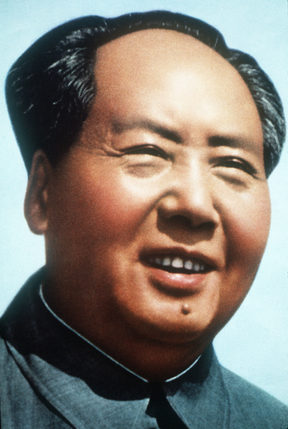 And anyone reading the article would have had their suspicions.

The second paragraph began: "I still remembered the widespread Chinese put forward by Chairman Mao Zedong – 'women hold up half the sky'."

But Dame Jenny told CNN the article - which was headlined: 'We need to learn to listen to China' - was an accurate reflection of her views.

Interviewed on RNZ's Morning Report China specialist and self-described expert in Chinese propaganda, Professor Anne-Marie Brady said Dame Jenny made a mistake agreeing to be interviewed by a Communist Party-run newspaper. "They have a habit of making things up, interviews that never happened and taking things out of context."

But as the chair of the New Zealand branch of one of China's four big state-owned banks, it's hard to imagine Dame Jenny objecting too strenuously to being interviewed by a state-owned news outlet.

If the publishing of the op-ed was propaganda – it was a pretty amateur effort. The People's Daily subsequently put a note at the end of the article saying it was based on an interview carried out in December last year.

And the GCSB’s interim decision to block Huawei’s bid to provide Spark’s 5G network shot back up the news agenda this week with the spy agency boss, Andrew Hampton, appearing before the Intelligence and Security select committee.

As the New Zealand Herald's Audrey Young reported, Andrew Hampton assured the MPs that the decision to block the Huawei bid had been the GCSB's and the GCSB's alone.

"I would like to assure the committee that in making my decision, at no point was I under direct or indirect pressure from any party.

"My decision was independent from ministers and while we share intelligence with Five Eyes partners, there was no pressure, requests or demands made by partners, either publicly or privately, to ban any vendor."

There can be few things more difficult to report with any confidence than espionage and high-tech telecommunications equipment. The first by its very nature is full of disinformation and secrecy and the second requires a level of technical expertise that only a handful of Kiwi journalists have.

But there’s reason to question Andrew Hampton’s claim that the GCSB’s decision was an entirely independent one. In December of last year, the Sydney Morning Herald ran a story under the headline: 'How Five Eyes cooked up a campaign to kill off Huawei'

And as that heading suggests the article argues the Five Eyes agencies have run a coordinated campaign to lock Huawei out of the 5G space. The motivation, journalists Chris Uhlmann and Angus Grigg, suggested was concern that Huawei could be told what to do by the Chinese Government.

Others – like Bloomberg columnist Leonid Bershidsky – has written the real motivation is trade and the protection of Western tech firms.

And that’s a view shared by veteran Kiwi tech commentator Bill Bennett who last month wrote on his self-titled blog:

"At least some of the ill-will towards Huawei comes down to trade protectionism. US prosecutors launched their latest action days before the trade negotiations. That timing is no accident.

"The scare stories will frighten off some customers even if, in the long term, we find out it was all a false alarm

And on Thursday Financial Times reporter David Bond told RNZ’s Morning Report that there was little hard evidence of Huawei being used to spy."The thing I keep hearing is there is no smoking gun. They do a regular assessment of Huawei's kit and software in the UK networks as they stand as they stand today."

He said while Huawei's security assessment had been down-graded the British  "certainly didn't find any smoking gun, that there was a back door or that data was being hoovered up and sent back to Beijing."

That lack of a smoking gun is not for a want of trying. The New York Times reported in 2014 that the NSA had created a back door into Huawei’s corporate networks.

The Times reported that the NSA had found no evidence of the Chinese Government influencing Huawei. And that one of the aims of the hack was to give the NSA the capability to spy on countries opting for Huawei’s technology.

A thought expanded on by tech writer Stephen Bell in a tweet this week:

The advisors assessing #Huawei are looking (for the public's benefit) at backdoors that the Chinese might introduce; but what if the #GCSB's concern is with Huawei interfering with GCSB's (& US NSA's) own backdoors?
The assessors may be looking at the wrong things...

If there’s an angle that’s been missing from most of the media coverage of the Huawei story it’s the extent to which New Zealand itself is actively involved in facilitating the sort of surveillance and cyber-hacking that Huawei has been accused of.

And unlike with Huawei, there’s no shortage of smoking guns.

Back in 2015, the New Zealand Herald reported that documents released by whistle-blower Edward Snowden showed that New Zealand spies were intercepting the entire email, phone and social media communications of our Pacific Island neighbours and handing it over to the NSA.

The Snowden leak also revealed that German chancellor Angela Merkel’s phone calls were being harvested by the Five Eyes network.

Economics and concerns about trade have drowned out issues of ethics and morality – be it the rights and wrongs of spying on friends or foes or China’s human rights record at home.