A prolonged drought in Australia is having a devastating impact on children and forcing them to "grow up" prematurely, a UN report warns. 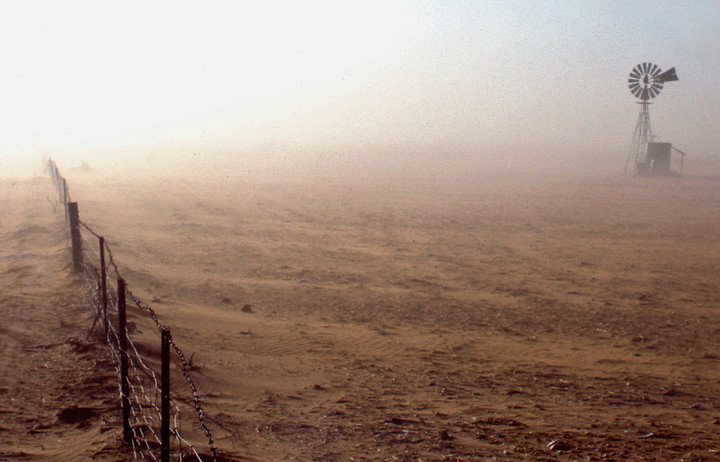 A report into Australia's severe drought which has lasted for months looks at how it impacts children. Photo: AFP

Children in these areas are resilient but endure a growing psychological toll, said the UN's children's agency.

Many children have "long and stressful" days that involve witnessing strain on their parents and animals, Unicef said.

"Workloads for children on and off farms have increased substantially, leaving little time for schoolwork and almost no time for play, sport or other recreational activities," the agency said in its report.

One high school student told researchers: "Before the start of this year I'd never shot a lamb in my life - and I've done probably about 50 or so this year… it is just normal now."

Others described high levels of stress at home, with one girl saying: "You're walking on eggshells."

Unicef released the report today after interviewing children aged five to 16 from rural communities in New South Wales, a state that is entirely drought-affected.

What else are children coping with in the Australian drought?

The report said that children had a strong desire to help their families and communities, but often felt powerless.

"These young people care deeply about and are abundantly aware of the trauma their parents are going through," said Oliver White from Unicef Australia.

"At the same time, [they] are operating with the over-arching attitude that they shouldn't talk about their own psychological reactions and concerns because 'it is always worse for someone else,'" he said.

The agency has called for the Australian government to direct more of its drought-relief funding towards children's programmes.