The relentless heat and dry conditions in Nelson are testing tempers, as hundreds remain out of their homes in the wake of the Tasman wildfires. 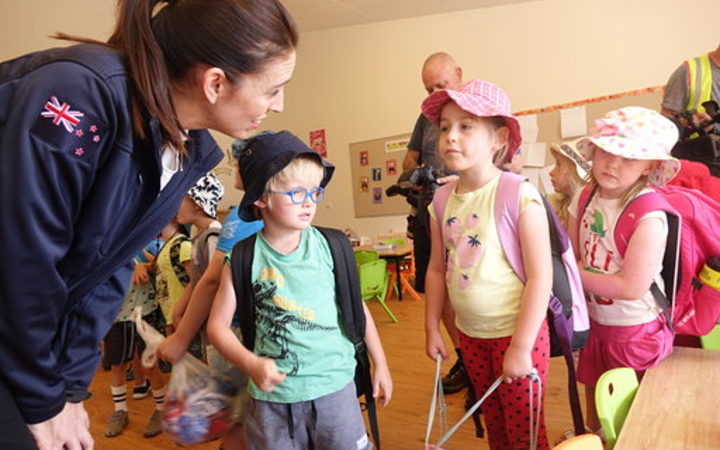 Residents at the southern end of Pigeon Valley, evacuated in the Nelson area bush fires, were allowed to return home this morning.

Nelson-Tasman Civil Defence Group Controller Roger Ball said this evening another 40 properties across the rural valleys affected by the fire have been approved for conditional re-entry from 8am tomorrow morning.

However, he said the returning residents must be prepared to leave again at short notice if the situation changes.

That leaves 94 properties still evacuated. Most of Redwood Valley, as well as Teapot Valley and Pigeon Valley.

"While we are working at pace to get people back into their homes, residents from the remaining 94 properties should plan on being away from home until at least the end of this weekend, and possibly longer," he said. 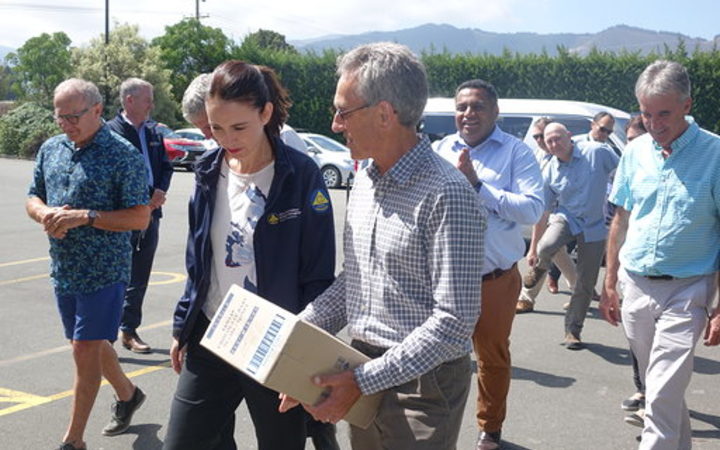 Prime Minister Jacinda Ardern visited the region today to meet locals and look at what additional government support was needed, as fires give way to drought.

Ms Ardern also went to the Hope Community Church, where she spoke with the children of Wakefield School who have been relocated there for now.

The 400 young pupils could not have been happier with the prime ministerial visit.

For principal Peter Verstappen, it was welcome relief from the pressures of the past week.

He said evacuating a school, along with more than 3000 Wakefield residents was no simple task, but there was no question they had to. 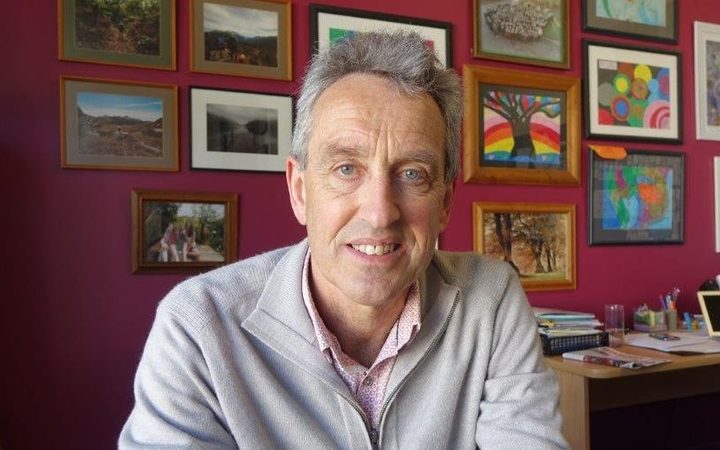 Mr Verstappen said the school would remain operating from the Hope hall, until the all-clear was given.

That was not likely before Monday.

"It's really important that parents know their children are going to be looked after well through the day, that their wellbeing is attended to, and that they get home safely at night, where ever that may be."

Mr Verstappen said a number of school families had not taken the opportunity to move back just yet, despite the evacuation order for Wakefield having been lifted.

"They're still concerned about the risk of needing to re-evacuate."

While many Wakefield residents have gone home, and the owners of about 74 properties in south Pigeon Valley went home this morning, there was still about 370 people from 138 properties still waiting - mostly from the Redwood Valley area.

Civil Defence controller Roger Ball said they were working every minute of every day to get people back home.

"Last night we were able to announce another 74 properties - about 200 people - were allowed back in, and teams are working on the other valley areas." 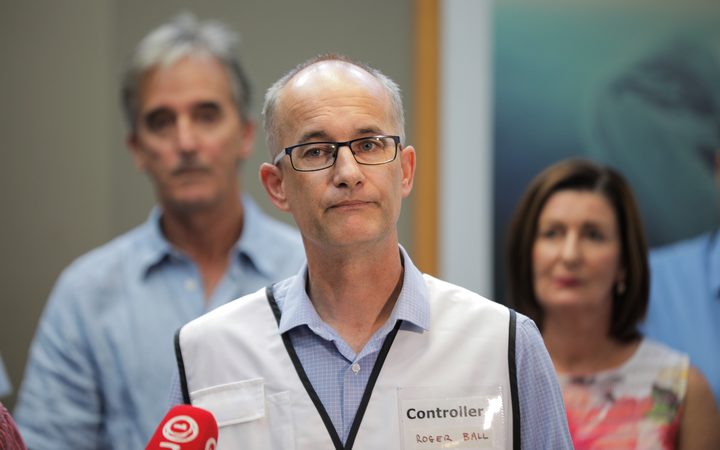 Among them was Pigeon Valley resident Merv Randle.

He said on Tuesday last week the fire was as close as 500 metres from their property.

Over the last week they had been able to make short visits each day - except for Saturday when it was too dangerous - to dampen down the section and check on the aviary birds they had to leave behind.

Mr Randle said they had been relieved to find no damage to their property, and they were grateful to be back home.

"The house smells of smoke, and it's covered in pine needles, but we've dodged a bit of a bullet."

Mr Ball said despite what some thought, Civil Defence had not used a sledgehammer to crack an egg.

"I don't think it's about a sledgehammer, it's more about that we've got to work through the safety issues and they are really complex.

"We do have to bring in the science around fire behaviour, we have to check those trees carefully and we know that places like Redwood Valley, we've got a big problem with those unsafe trees."

Mr Ball said the situation was improving but people needed to plan to be out of their homes until the weekend.

Ms Ardern said there had been several hundred calls to the government support helpline, which were dropping off by about 20 percent each day.

"So that would be indicative of people returning to their homes.

"The kinds of needs we're having brought in through that line are things like accommodation, food assistance and so-on."

Ms Ardern said it was not just a service for people who accessed Work and Income, but for anyone who needed help as a result of the fire.

"It's becoming clear that damage has been done in the course of having to try and push back against the fire - damage to farmland and properties.

"That extra funding will make sure we plug those gaps and we can get that remedial work done as soon as possible."