The Presidents Club says it is to close following allegations that hostesses were groped at its men-only annual charity dinner. 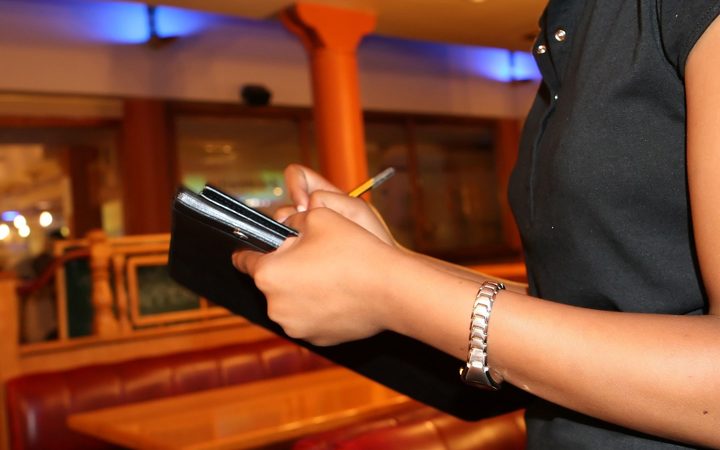 It said remaining funds would be distributed to children's charities "in an efficient manner".

There was widespread outrage about the behaviour after a Financial Times reporter went undercover at the event.

A Department for Education director, David Meller, who helped to organise the dinner, has resigned his non-executive role following the reports.

The men-only annual dinner has been held for more than 30 years and has raised £20m for children's charities, including Great Ormond Street Hospital and Evelina London Children's Hospital.

The event - attended by senior figures in business and finance - was held at the Dorchester Hotel in central London last week, and it said it was "deeply concerned" and was looking into the claims.

Event compere David Walliams said he was "appalled" by the claims but had not witnessed anything.

Great Ormond Street Hospital and Evelina London Children's Hospital have said they will return previous donations from the organisers following the allegations.

What happened at the charity dinner?

Madison Marriage, the Financial Times reporter who worked at the event, said she and "numerous other hostesses" were groped at the event.

She said the 130 hostesses were told to wear skimpy black outfits with matching underwear and high heels and also that they could drink alcohol while working.

They were asked to sign a five-page non-disclosure agreement upon arrival at the hotel, Ms Marriage said.

She told BBC Newsnight she was groped "several times".

"It's a hands up skirts, hands on bums but also hands on hips, hands on stomachs, arms going round your waist unexpectedly.

"This isn't, I suppose, a high-level groping, but one of the strangest things was you could be talking to a man and he'd suddenly start holding your hand."

She said there were other women there "who had absolutely no idea that was the kind of event it would be".

"I had one woman tell me that she was shocked," she said. "She was asked if she was a prostitute on the night."

What have charities said?

Some charities have said they would be returning donations from the events.

"The returning of a donation is unusual and we are aiming to return the monies in full at the earliest opportunity," a spokeswoman said.

The Royal Academy of Music said the allegations were "deeply disturbing" and said it would refund a £10,000 donation.

The Charity Commission said it was investigating the claims "as a matter of urgency".

What do the organisers say?

In a statement, the charity Presidents Club said: "The organisers are appalled by the allegations of bad behaviour at the event asserted by the Financial Times reporters. Such behaviour is totally unacceptable.

"The allegations will be investigated fully and promptly and appropriate action taken."

A further statement said: "The trustees have decided that the Presidents Club will not host any further fundraising events. Remaining funds will be distributed in an efficient manner to children's charities and it will then be closed."

A spokesman for the Artista agency, which recruited the hostesses, said: "I was not aware of any claims of sexual harassment but the kind of behaviour alleged is completely unacceptable.

"I am checking with the staff and any complaints will be dealt with promptly and fairly."

How have businesses reacted?

WPP, the world's biggest advertising agency, which had sponsored a table at the dinner, said it was withdrawing its future support.

Boss Sir Martin Sorrell, who did not attend, told BBC Radio 4's Today his guests did not see such behaviour and said.

"We won't support the charity in future, which is regrettable because it is a charity that supports numerous children's charities and has done a lot of good work."

Real estate investment business Frogmore said the guests at its table were "unaware of any of the described events but in no way condone this behaviour", and it would now end its association with the event.

What do politicians say?

Downing Street said Prime Minister Theresa May was "uncomfortable" at the reports about the dinner.

An auction prize included lunch foreign secretary Boris Johnson, but a spokesperson said he knew nothing of his inclusion and in no way endorsed the event.

Maria Miller, chair of the Women and Equalities select committee, told the BBC the report gave "cause for concern" and brought into question whether laws in the area were strong enough.

Jess Phillips MP, who chairs the Women's Parliamentary Labour Party, told the BBC it was "totally unacceptable that women should be hired in as a herd to entertain a group of entitled rich men".

Scotland's First Minister Nicola Sturgeon tweeted: "This is brave reporting from the FT, exposing behaviour that is outrageous and unacceptable."