Twitter campaigns can encourage men to shut down degrading "locker room talk" and provide victims with a voice, according to a study of the #NotOkay online reaction 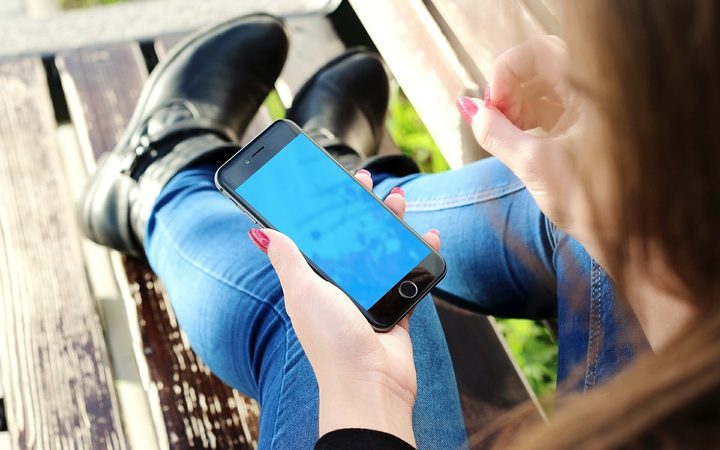 Researchers at Michigan State University (MSU) examined hundreds of #NotOkay tweets, which were a reaction to US President Donald Trump's statements about grabbing women's genitals.

The researchers found that people used social media to call on boys and men to step in when others made derogatory comments about women or behaved in a predatory way.

"I was pleasantly surprised by the number of people calling boys and men into action," said Megan Maas, a researcher focusing on adolescent sexuality at MSU and the study's lead author.

"For the last 20 years it's been about how not to get raped - how to avoid being sexually harassed - but now we're moving toward bystander intervention."

The #NotOkay Twitter campaign started in 2016 in response to audio recordings of Donald Trump admitting to kissing women without consent and grabbing women by their genitals.

It was followed by the influential #MeToo campaign, a reaction to allegations against film mogul Harvey Weinstein, which Time magazine named as the most influential "person" in 2017.

"These campaigns have been incredibly powerful, particularly because of the organic way they have grown and unleashed so many individual responses on social media," said Brita Schmidt, head of the charity Women for Women International.

The study said that celebrities have the potential to shape attitudes, pointing to the positive attitudes that basketballer Magic Johnson's fans had towards HIV after he spoke about it.

Similarly, footage of National Football League's Ray Rice assaulting and dragging his fiancee Janay Palmer's unconscious body out of an elevator triggered a debate about #WhyIStayed and #WhyILeft among survivors of abusive relationships.

"Our findings highlight the potential impact celebrity behaviour can have on lay audiences," the study said.

"Sexual assault prevention programs should be discussing Donald Trump and other celebrities accused of sexual assault to directly target attitudes that may be celebrity-influenced."