The actor Mark Wahlberg has donated $1.5 million to the Time's Up legal defence fund. 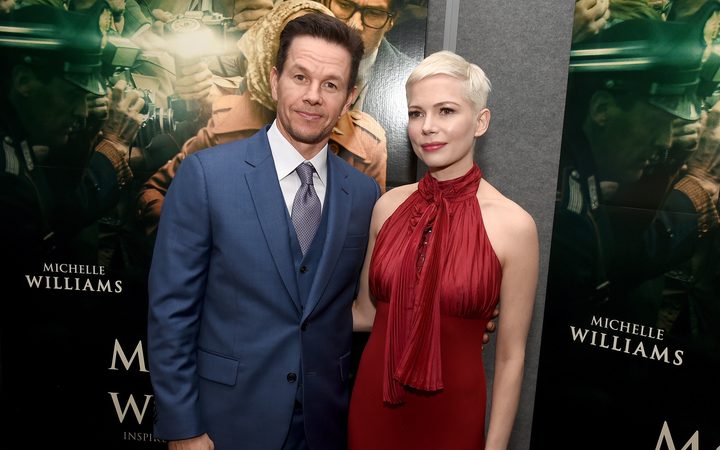 The move comes after it emerged that Wahlberg was paid $1.5m to reshoot scenes for the film All The Money in the World.

His co-star Michelle Williams was paid $80 a day for the extra work.

Scenes had to be reshot after Kevin Spacey was removed from the completed film following the allegations of predatory sexual behaviour against him.

The Time's Up legal defence fund will offer support to people who have experienced sexual harassment, abuse or assault in the workplace.

The issue of sexual harassment and abuse has risen in prominence after allegations were made in 2017 against figures such as the film director Harvey Weinstein and actor Kevin Spacey.

In December 2017, the prominent Time magazine named the "Silence Breakers" as its "Person of the Year".

The "Silence Breakers" were women and men who spoke out against sexual abuse and harassment.

In 2017, the #MeToo hashtag led to women and men from all walks of life opening up on social media about their experiences of these issues.

At the Golden Globes awards ceremony last week, stars such as Oprah Winfrey spoke candidly about the discrimination that women face.

The issue of the equal pay and a "gender pay gap" has become a prominent issue across many sectors in recent months.

Last week, the BBC's China Editor, Carrie Gracie, resigned from her post saying she felt that she wasn't being paid the same amount as similarly prominent correspondents who are male.

The BBC said in a statement that there was "no systemic discrimination against women" at the corporation.