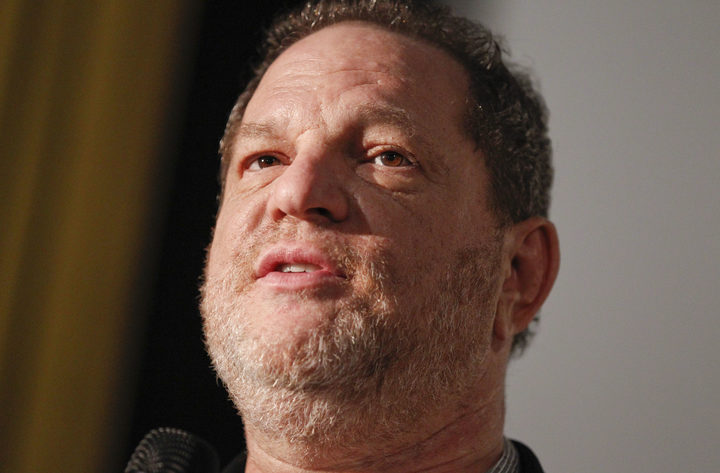 Officers are looking into claims the women were attacked in Westminster, Camden and west London.

The Hollywood film producer has "unequivocally denied" any allegations of non-consensual sex.

No arrests have been made over any of the allegations, police said. 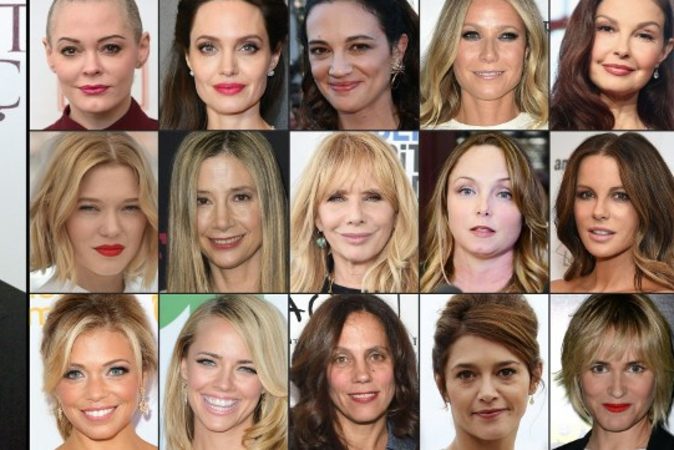 More than two dozen women - among them actresses Angelina Jolie, Gwyneth Paltrow and Rose McGowan - have made a number of accusations against him.

Weinstein, 65, is a huge figure in the film world, where his productions have received more than 300 Oscar nominations and won 81.

At the weekend, the organisation behind the Oscars voted to expel Mr Weinstein.

Hollywood figures including Tom Hanks and Whoopi Goldberg sit on the board for the organisation.

Announcing its decision, the Academy said the "era of wilful ignorance and shameful complicity in sexually predatory behaviour and workplace harassment in our industry is over".

British actress Lysette Anthony is the latest named star to accuse Weinstein after she told the Sunday Times he attacked her at her London home in the late 1980s.

She said she reported it to police, adding she met the producer in 1982 when she was in sci-fi film Krull and the alleged assault happened a few years later.

It was a "pathetic, revolting" attack, the actress said, that had left her "disgusted and embarrassed".

BBC home affairs correspondent Daniel Sandford said detectives have two problems - one will be gathering evidence from the time of these allegations, including an incident from 35 years ago.

The other is that because Weinstein faces allegations in the United States, police will want to deal with that first before agreeing to extradite him to the UK to face any charges against him there.