A former employee of American actor and producer Michael Douglas has accused him of sexual harassment, more than a week after he issued a pre-emptive denial of the claims. 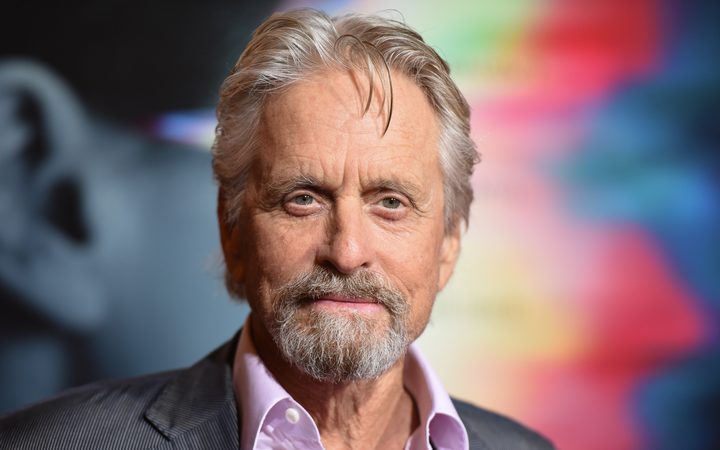 Her claims include that he performed a sex act in front of her.

The Hollywood star responded by saying: "This is a complete lie, fabrication, no truth in it whatsoever."

His statement came 10 days before Braudy's allegations were published in The Hollywood Reporter.

Douglas said he "felt the need to get ahead" of the situation and share his concerns about the "nightmare" scenario.

She claims he used sexual language in front of her, including openly discussing extra-marital affairs, while she was running the firm's New York office.

Braudy also alleges that Douglas commented about her body, which made her then wear loose, dark clothing.

She alleged he masturbated in front of her during a one-on-one script meeting in his apartment in 1989 and that she rushed out, feeling humiliated.

"I realised he thought he could do anything he wanted because he was so much more powerful than I was," she said.

She said she ran home and vowed to never be alone with him again. She finished working for him later that year.

Douglas, who originally spoke to Deadline, said: "I pride myself on my reputation in this business, not to mention the long history of my father and everything else.

"I don't have skeletons in my closet, or anyone else who's coming out or saying this. I'm bewildered why, after 32 years, this is coming out, now."

He also claimed there is no evidence against him and he feared that such accusations could set back the #MeToo movement that has grown in the wake of the Hollywood sexual harassment scandal.

"Being accused, without a chance [to defend yourself] in court. To not even really have the information in front of you, to be able to argue or defend yourself," Douglas said.

"There is no due process, no chance of seeing evidence in front of me from my accuser. It worries me."

Braudy told The Hollywood Reporter she was not surprised by the way Douglas had issued his denial.

She said the manner in which he did so was "part of the problem, as was his pretext of victimisation".

"These are some reasons why so many women don't come forward with their stories - Lord knows it's taken 30 years and a movement for me to gather my courage."