Woody Allen's adopted daughter has given a tearful television interview, giving details of an alleged molestation by the filmmaker more than 25 years ago. 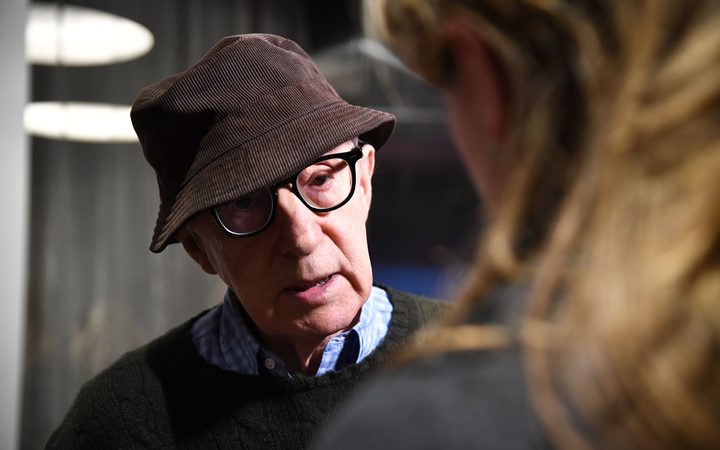 In her first television interview, Dylan Farrow told the CBS show This Morning that Allen touched her private parts when she was seven-years-old.

"I loved my father. I respected him. He was my hero. And that doesn't obviously take away from what he did. But it does make the betrayal and the hurt that much more intense," Ms Farrow, now 32, told Gayle King in the interview.

Allen, 82, has repeatedly denied the accusation, which was first made in 1992 in the midst of his bitter split with his then-partner, actress Mia Farrow.

In a statement on Thursday, Allen repeated his denial, and said Ms Farrow was using the sexual misconduct scandal that has swept Hollywood to renew her accusation.

Sentiment in Hollywood against the Annie Hall director has grown in recent months, with several actors distancing themselves from him or donating earnings from his films to sexual harassment support groups.

Dozens of powerful men in Hollywood, media and politics have been fired, forced to stand down, or dropped from projects in the past several months after being accused of sexual misconduct.

The recent spread of the hashtag #MeToo has highlighted the ubiquity of sexual harassment and has given rise to Time's Up, a group lobbying for anti-harassment legislation and providing legal support for victims of harassment and assault.

"Even though the Farrow family is cynically using the opportunity afforded by the Time's Up movement to repeat this discredited allegation, that doesn't make it any more true today than it was in the past," Allen said in a statement.

"I never molested my daughter - as all investigations concluded a quarter of a century ago," he added. Allen was never charged. 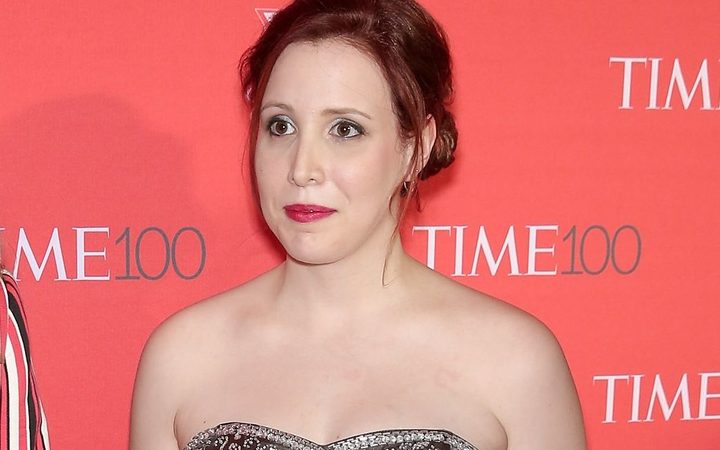 Ms Farrow alleged that she was molested when Allen visited her mother's Connecticut home in August 1992, in the middle of a custody fight.

"I was taken to a small attic crawlspace... He instructed me to lay down on my stomach and play with my brother's toy train that was set up. And he sat behind me in the doorway and as I played with the toy train I was sexually assaulted," she told King.

She added that Allen "often asked me to get into bed with him when he had only his underwear on and sometimes when only I had my underwear on."

Allen, who won Oscars for his movies Annie Hall, Hannah and Her Sisters and Midnight in Paris, has continued to turn out a movie almost every year.

His most recent film Wonder Wheel, distributed by Amazon Studios, has fared poorly at the North American box office, taking only $US1.4 million since its 1 December release. His next film, A Rainy Day in New York which is also from Amazon Studios, is due for release later this year.