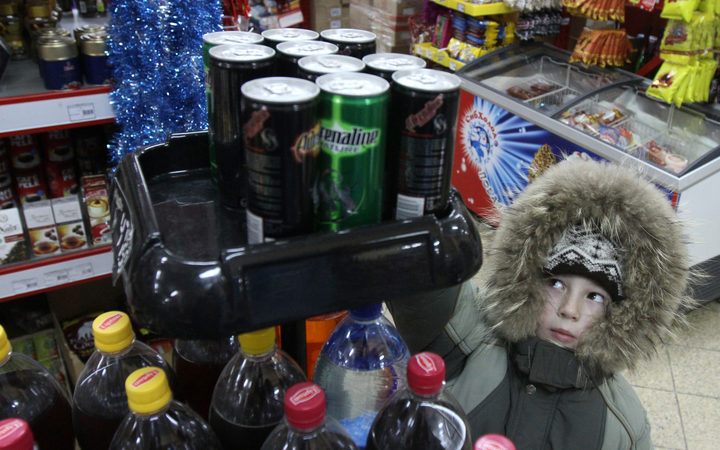 Researchers at Sydney University surveyed more than 3000 teenagers and found energy and diet sodas were causing the most damage.

The study found about 30 per cent of teenagers who drank at least a cup of sugary drinks a day were overweight or obese.

But those consuming energy and sports drinks, or flavoured water, were even more likely to be overweight.

Almost 20 percent of teens in the study drank energy drinks.

The study says all sweetened beverages are linked to oral health problems.

However, the biggest problems were among those consuming diet versions of fizzy and lowest among fruit juice drinkers.

"These new generation sugar sweetened beverages - I'm talking about the sport drinks, the energy drinks, the flavoured water - they are very glamourously advertised and it is to adolescents," she said.

It was not uncommon to find energy drinks in large 800ml bottles, Dr Hardy said.

Teenagers she had spoken to tended to think the drinks gave them energy help them think better.

More information needed to be made available about the health implications of the beverages, including about the presence of caffeine in energy drinks, she said.