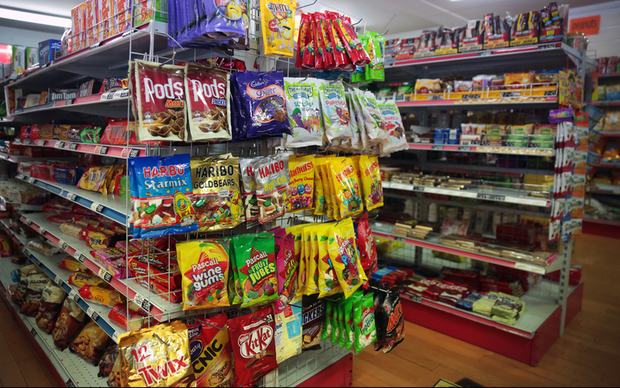 The research by Otago, Auckland and Harvard universities found children aged 11 to 13 spent more than half their non-school time within 500 metres of home, typically leaving to visit food outlets and friends' places.

Lead researcher Tim Chambers said the findings reflected the current trend of the decreasing independence of children, in part due to less physical activity and fears about neighbourhood safety.

"It was a bit shocking for us to see that children were just as likely to go to food retail outlets as they were to sport and recreation settings so with the increasing trends in childhood obesity and the decreasing rates of physical activity I think these settings reflect those trends."

Mr Chambers said on average children visited food retail outlets twice a day, which was concerning given that one third of children here were overweight or obese.