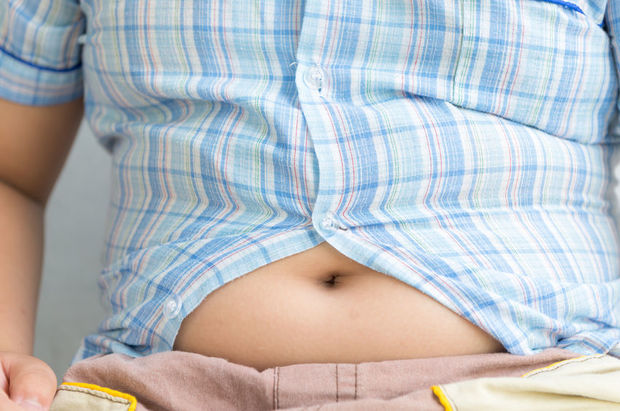 Auckland University researchers studied more than 200 obese children between the ages of four and 16 and found 40 percent showed signs of being at high risk for Type 2 diabetes.

The study found 75 percent showed signs of inflammation, increasing the risk of heart disease, 47 percent had at least one abnormal liver function test, while half snore four or more times a week - one of the symptoms suggestive of obstructive sleep apnoea.

Those who took part were children and teenagers in a 12-month intervention programme in Taranaki.

"What we found is that if you are a child affected by obesity in Taranaki, your long-term health outlook is grim," said Dr Yvonne Anderson, a co-author of the study.

The study found few differences between Māori and Pakeha children in terms of health risks.

Government figures show an estimated 85,000 children in New Zealand between two and 14 are obese.

"It's a problem that affects everybody and I think there's a misconception that these children are just carrying a bit of extra weight," said Dr Anderson.

"They have health risks that can be life-limiting if left unaddressed, which we can't afford to do, not for them or the health system."

Last year, the government rolled out its plan for reducing childhood obesity.

It involves encouraging the public through education and motivation for change, rather than taxing sugary food and drink.

Dr Anderson said children need comprehensive assessment and support from not just doctors, but people such as dieticians, physiotherapists and psychologists.

"If we are going to make a difference to those most affected by obesity, services that they feel comfortable with, and that fit in with their lives, are key."

The Taranaki District Health Board, Sport Taranaki, the Liggins Institute and the Health Research Council contributed to the study.