Christchurch Council is considering a limit on the number of fast food outlets cropping up near schools in the city. 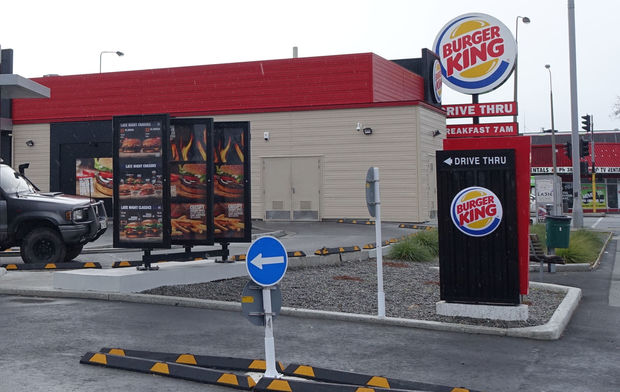 Members of the Linwood community presented a petition to the council calling for [http://www.radionz.co.nz/news/national/310460/move-to-curb-schoolside-fast-food restrictions around fast-food outlets near schools, after a KFC opened across the road from Linwood Avenue primary school, making it the sixth outlet in the suburb.

Hagley Ferrymead councillor Yani Johanson said the council had requested staff to report back on the options available to it.

"It's not case of simply banning fast food outlets from the city but you actually could put in place, I believe, regulations around proximity to schools."

Members of the local schools, a medical centre and concerned parents helped present the petition to the council. 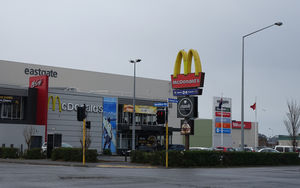 Linwood Medical Centre director Jane Heatherington has been working in Linwood for the last 11 years and said obesity in the area was a significant problem.

Ms Heatherington said she was glad the council was taking its concerns seriously.

"We have more obese children in Christchurch in Linwood, than in the rest of Christchurch. We see the effects of obesity, we see the diabetes, the arthritis, the heart disease, the kidney failure, and premature death.

"Really sad, it's really not what our community needs."

Ms Heatherington said over the past decade, the presence of fast food outlets in the low socio-economic area had kept growing, and the community was suffering as a result.

A report on the regulatory and non-regulatory options available to central government was expected to be completed in the next six weeks.