Councils are being urged to toughen up their rules on fast food outlets, after a study showing most schools are less than a kilometre from unhealthy food shops. 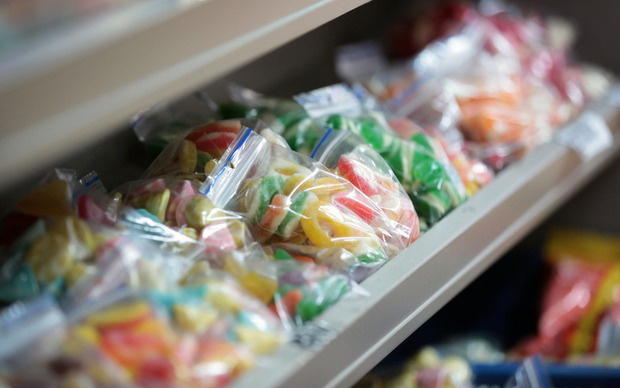 The Auckland University study - published today in the American Journal of Preventative Medicine - mapped nearly every school in the country in 2014 and their proximity to takeaways and dairies.

It showed some schools were surrounded by dozens of unhealthy food outlets, and the shops tended to be closer to poorer schools than wealthier ones.

"Access to unhealthy foods through food outlets within walking distance from urban schools is substantial in New Zealand and greater for the most deprived schools.

"Health promoters should work with retailers to explore feasible actions to reduce children's exposure to unhealthy foods before and after school.

"In future, provisions to allow councils to restrict new food outlets in school neighbourhoods could also be included in the Local Government Act."

She said that although some states in the US and South Korea had taken some actions to limit unhealthy food outlets or sources around schools, New Zealand's Local Government Act did not provide for local councils to enact similar zoning policies.

"A revision of the Resource Management Act, promoting the sustainable management of natural and physical resources in New Zealand, could be performed to include provisions to allow for limiting new food outlets in school neighbourhoods by councils," Dr Vandevijvere said.

"The student council of a school in Hamilton recently took action and approached nearby sweet and sugary drink sellers to ask them not to sell to pupils in uniform and six convenience stores have signed up to date," she said.

"This shows that voluntary approaches should be explored further, and that they have the potential to work."

'It's up to individuals'

A Te Atatu dairy owner, whose shop is a five minute walk from schools, said restricting outlets would not work.

"It's more up to individuals because we are going to be surrounded with this stuff. So it's good if it comes from the schools and they are more educated, because you can't take those things away, so it's good that they learn how to think."

She said it was not her job to stop children buying junk food but she encouraged them to choose healthy options when they came into her shop.

"If they're buying energy drink, I say, no energy drink, try to take water or something else. Some listen, some don't and I try to tell them, share with a friend."

Father-of-three Albert Trail banned his children from shops before and after school. 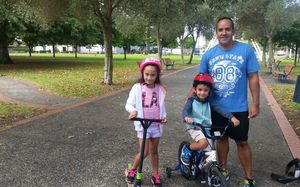 He said restricting outlets would remove the temptation for young people.

"If we're trying to encourage our kids to eat and be wise with these kinds of food choices just removing them is always the best option. You can tell them at the end of the day but they'll follow the rest of their friends over, peer pressure."

"Setting rules is for short-term measure. When we're trying to change habits and understanding, we've got to go for education and that's why I tend to go along the lines of saying, what is best for the children, rather than trying to say, thou shalt do this, this is not good for you."