Where have all the fountains gone?

Is there anything more annoying than a faulty drinking fountain?

Many of them either look dirty, with green algae growing all over the nozzle, or don't work at all. 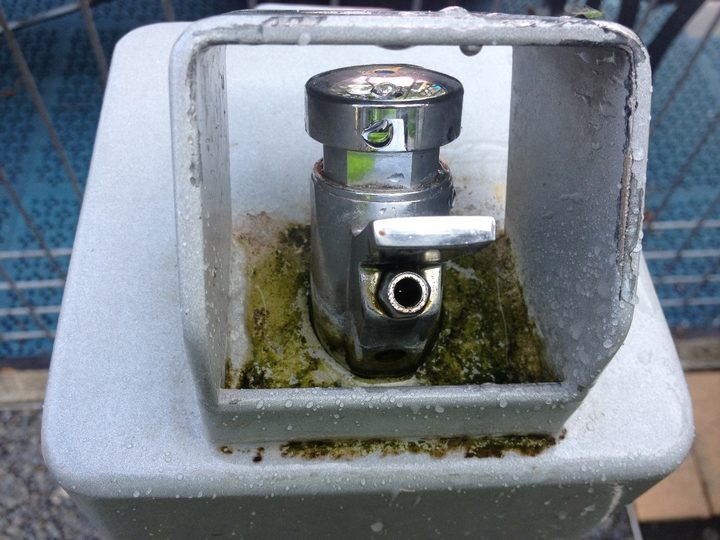 Well, the Department of Public Health at the University of Otago has been looking into water fountains, particularly in Wellington.

They've been assessing the state of fountains as well as how many are in close proximity to children's playgrounds.

Wellington is poorly provided for on the whole, says researcher Nick Wilson.

“We were rather surprised that only 6 percent of children’s playgrounds had drinking fountains and only 29 percent of public parks.”

This lack of availability could make people more likely to go for sugary refreshment.

“To really understand the obesity problem we need to know about the type of choices people have - whether they can easily get drinking water in public places and the access to shops that sell sugary drinks, which we’ve also studied.”

It’s not all bad news, though.

“There have been some good developments with Wellington City Council putting in more fountains and all the 74 taps we tested actually did work.”

The condition of water fountains is also a concern.

“We found half the drinking fountain nozzles had green-brown growth around them or metal discolouration. There is some concern that is putting people off using the fountains.

“We didn’t study the microbiology or the quality of the water from a psychological perspective, but it really is a problem if it’s discoloured.”

Of Wellington's 50 water fountains, the researchers found only three in the entire suburb of Karori – one of those in a cemetery.

“With climate change, we’re also worried about heat waves being more common, even in New Zealand. Having drinking fountains is a way to reduce the risk of heat stroke.”

The researchers have put their findings to the Wellington council and want to see 100 more in the city, including at 50 percent of playgrounds.