A petition signed by nearly 10,000 people is calling for a sugary drinks tax, with thousands of New Zealand kids needing a general anaesthetic to take out rotten teeth. 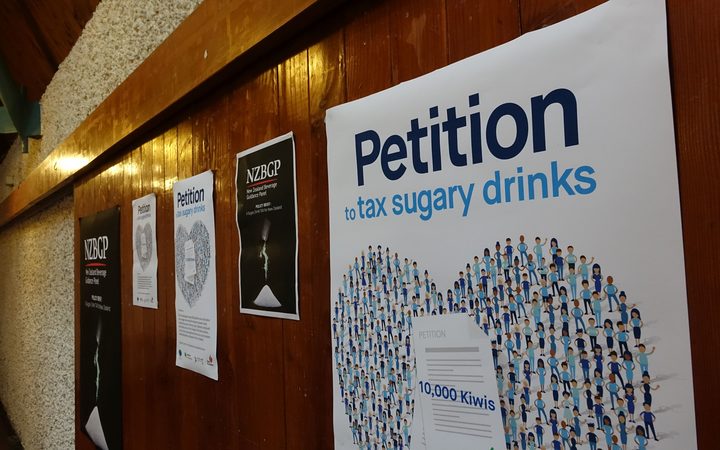 That petition was handed to Green and Māori Party MPs in Wellington this morning, along with a policy brief showing options for how such a tax would work.

The policy brief by the New Zealand Beverage Guidance Panel outlined the problem, and provided three possible tax options, ranging from about 30 cents to $1 per litre.

The document said a tax in the middle of that range could raise about $100 million a year to spend on health and nutrition education, while cutting consumption among those worst affected: those on low incomes, Māori, and Pasifika.

Dentist Dr Rob Beaglehole showed 11 rotten teeth pulled from a 3-year-old who had been drinking Coca-Cola out of a baby bottle. 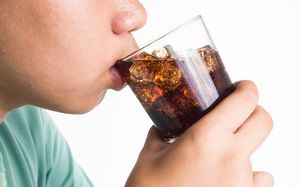 Those 37 teaspoons are having an impact on our waistlines - New Zealand is the third-fattest country in the world - and our health, causing type-2 diabetes, gout, fatty livers, and tooth decay.

Māori Party co-leader Marama Fox was in favour of a tax driving the price of sugary drinks up.

"Teeth should not be an indicator of wealth," but often were, she said.

"Those who are affected most by tooth decay are Māori, Pasifika, and the Asian community," she said.

When broken down, the numbers of children drinking four or more is 33 percent of boys, 49 percent of Pasifika, and 39 percent of Māori children.

The Green Party's view was similar, and health spokesperson Julie Anne Genter said the chronic diseases associated with excessive consumption of sugary drinks and other junk foods were a problem for everyone, and therefore tax was a solution. 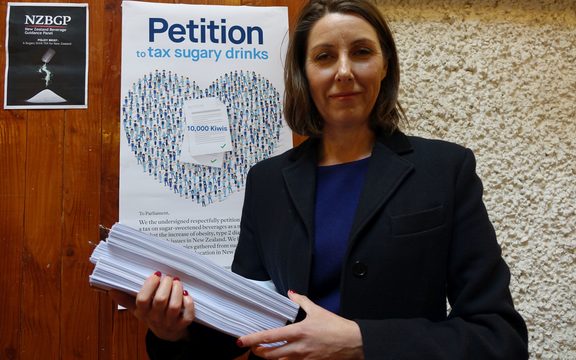 "If you are growing up in conditions of poverty, you are more likely to eat these cheaper, processed foods," he said.

That was partly due to the low price, he said.

"Also just because your parents are working two jobs and need to put something on the table, and because you're more likely to be stressed so actually you are more attracted to the sugar hit that sugary drinks and junk food generally provide," Mr Simmons said.

Despite such a tax having the backing of the World Health Organisation, and local health groups such as the New Zealand Medical, Dental and Public Health Associations, 74 health professors, the Heart Foundation, Toi Tangata and Hāpai te Hauora, the government was yet to be convinced.

Health Minister Dr Jonathan Coleman said he was keeping an eye on the emerging evidence and practice.

Asked about a "sugary drinks tax", Dr Coleman said there was no "evidence that a sugar tax decreases obesity rates".

"There's no single solution that will fix obesity," he said in a statement.

He said the government had instead implemented a Childhood Obesity Plan, with a wider range of interventions across the private sector, communities, schools and families.